7 discontinued trucks that need to make a comeback

All good things come to an end, but for some, their time came too soon. That is apparent when you look back at some of the great trucks that have been discontinued. There are plenty of reasons that automakers might discontinue a vehicle. Poor sales or changing consumer habits can spell the end for a model. But lately, we’ve seen the revival of the iconic Ford Broncos SUV which was discontinued back in 1996. So that got us thinking about what trucks we would like to see revived from the dead.

Here are 7 trucks we would love to see making a comeback in the near future! 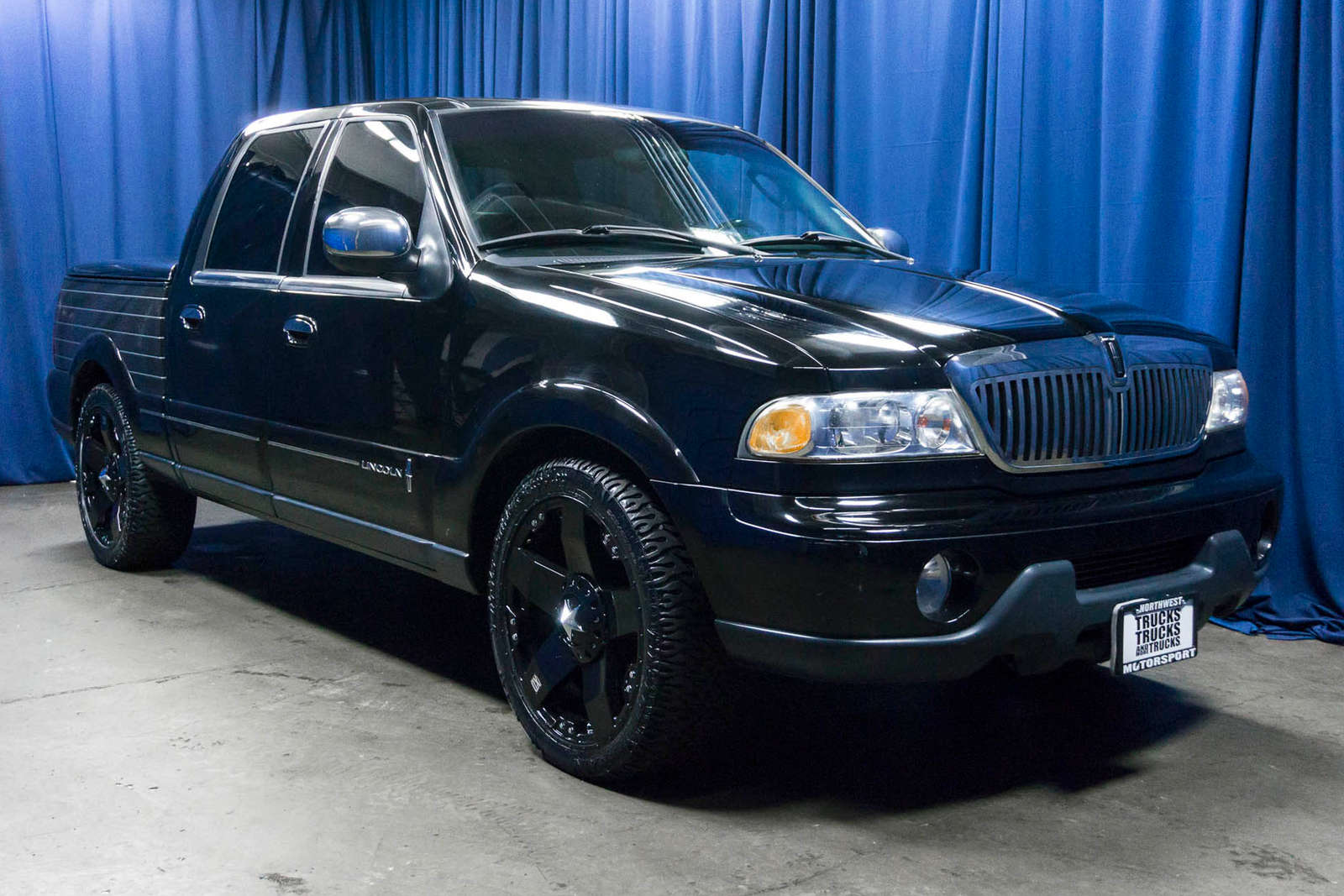 There was something special about the combination of a pickup truck and a luxury car brand. Only offered in black, the Blackwood pulled most of its design from the Navigator SUV. Unfortunately, the classy Lincoln Blackwood lasted only one year in the United States, with a 2003 model released in Mexico. 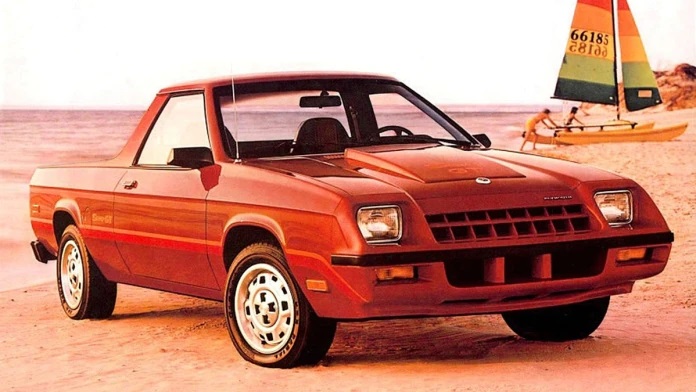 The small, 2-door “sport” pickup truck set out to give drivers the advantages of a truck bed without the poor gas mileage. Poor sales quickly doomed the Rampage, being discontinued after only two years. The lack of muscle in the Rampage probably didn’t help the poor sales. The 2.2-liter inline-4 K engine delivered a less-than-impressive 99 horsepower. 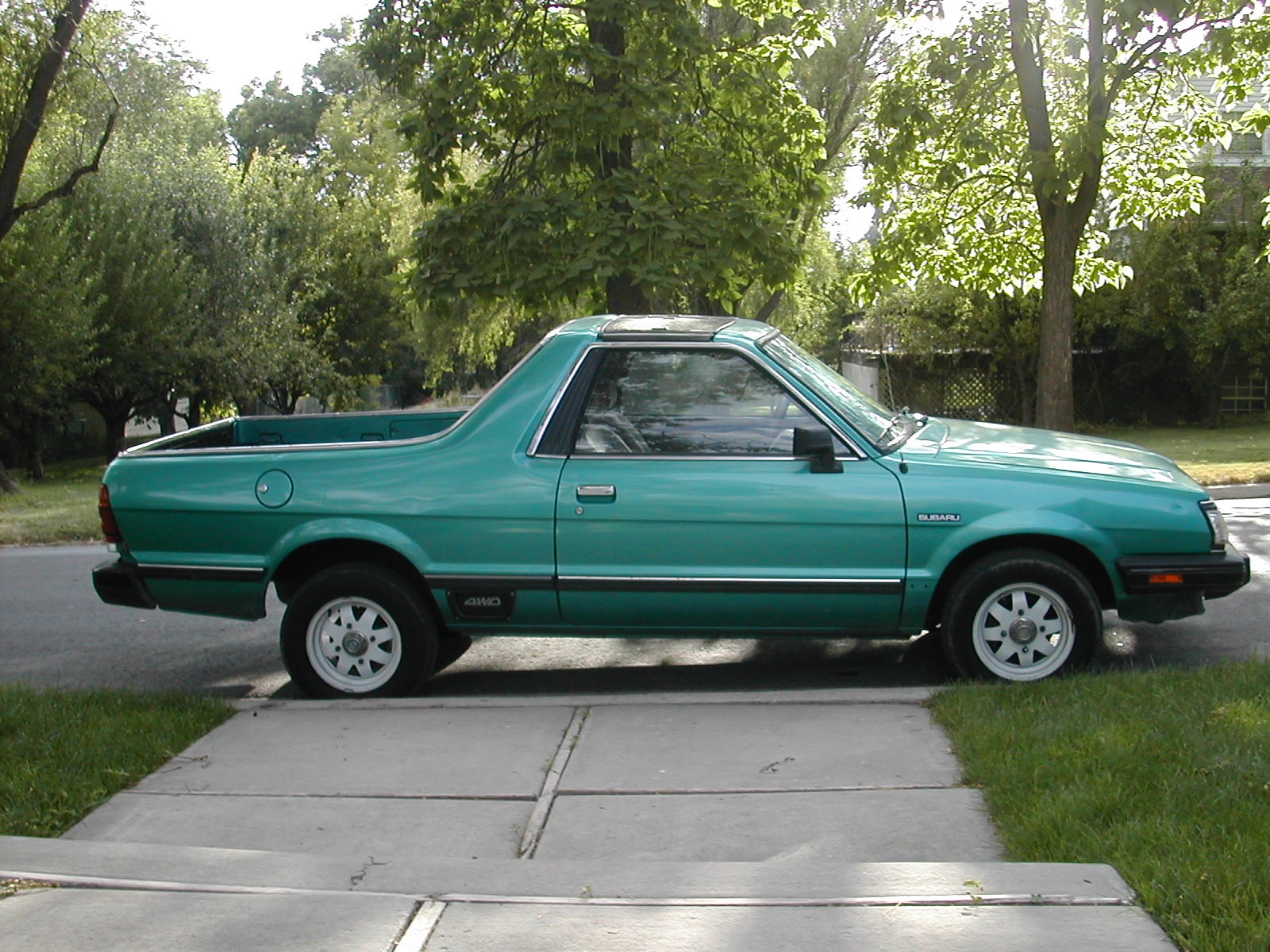 Yet another light-duty small truck, the Subaru BRAT had a longer lifespan than most small trucks, lasting a solid nine years. Small trucks were all the rage and the BRAT delivered. With all-wheel drive and plastic jump seats in the truck bed, the BRAT brought a unique off-road twist to the market. The spirit of the BRAT lived on through the Subaru Baja, which was in production from 2002-2006. 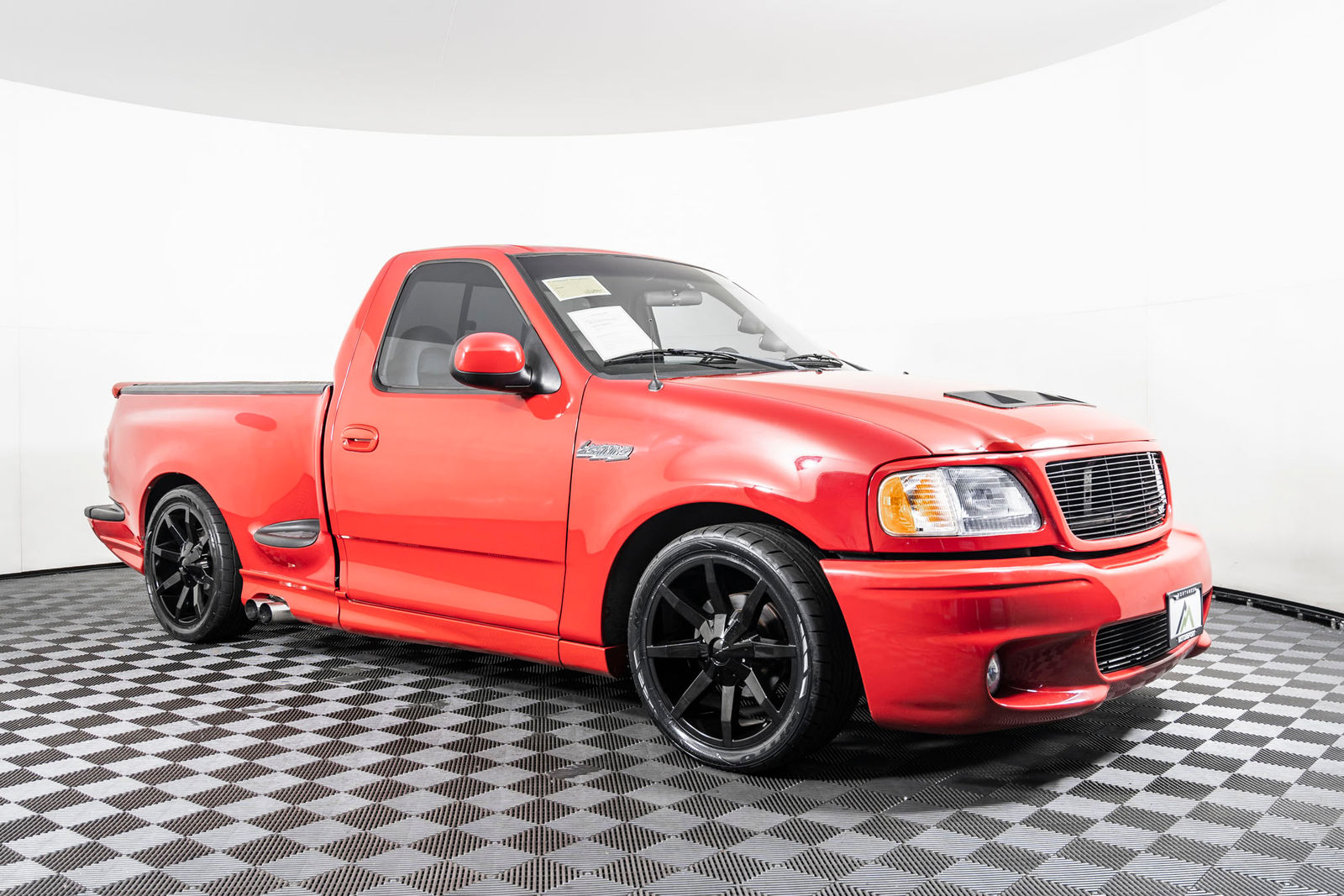 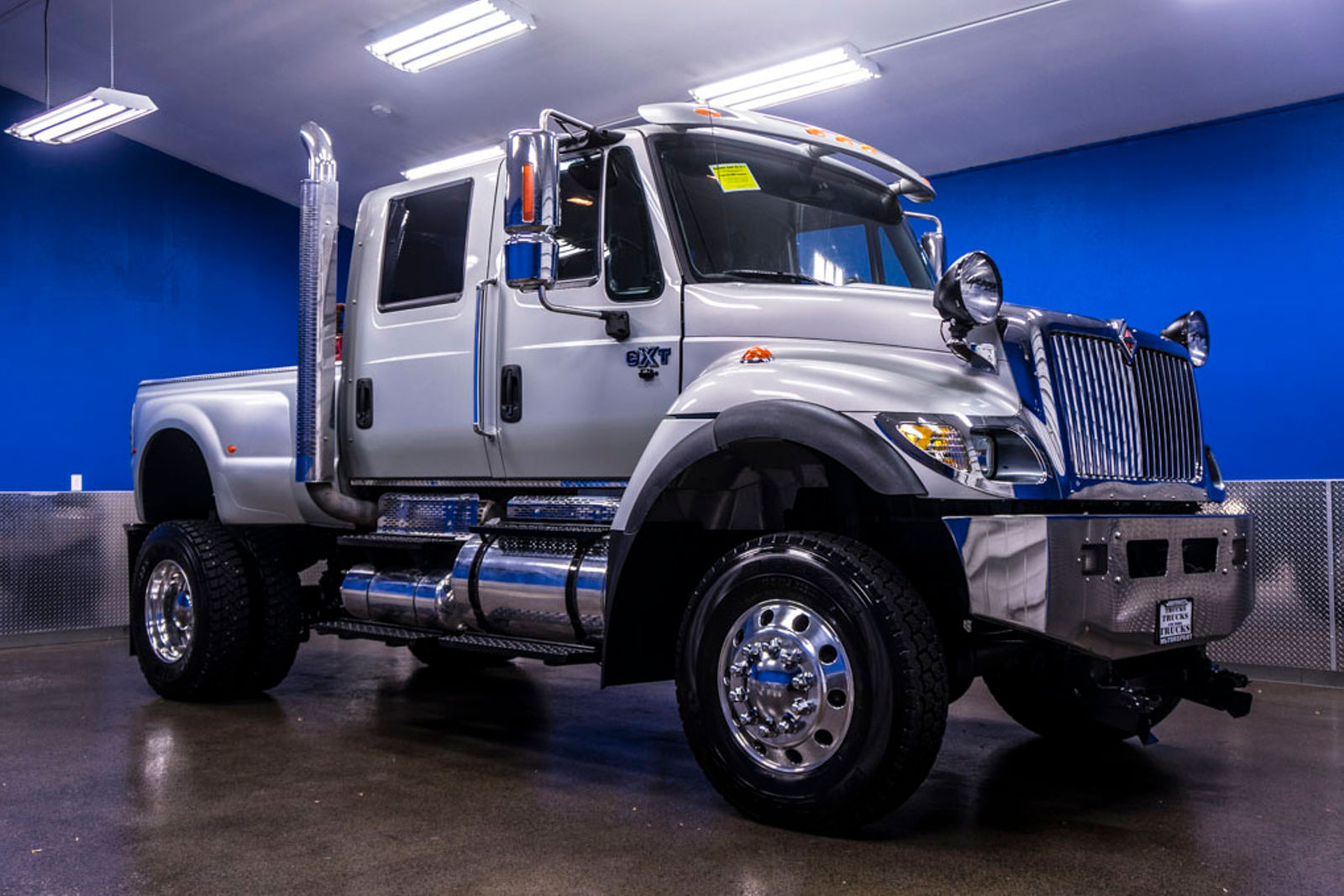 Why not? With a curb weight of 14,500 lbs., the International CXT was as close to a semi-truck as you could legally drive without requiring a commercial driver’s license. With its massive grille the CXT could easily be mistaken for a commercial truck. You could even turn the bed into a fully functioning dump bed. With a towing capacity of 40,000 lbs. and a curb weight of 14,500 lbs., these monstrous rigs were unlike anything we’d ever seen.

Before the Gladiator, there was the Jeep Comanche. The compact Comanche pickup was the perfect combination of SUV and truck. With the iconic 7-bar Jeep grille, the Comanche looked like a Cherokee with a truck bed. We love the Gladiator, but we wouldn’t mind seeing the Comanche make a return. 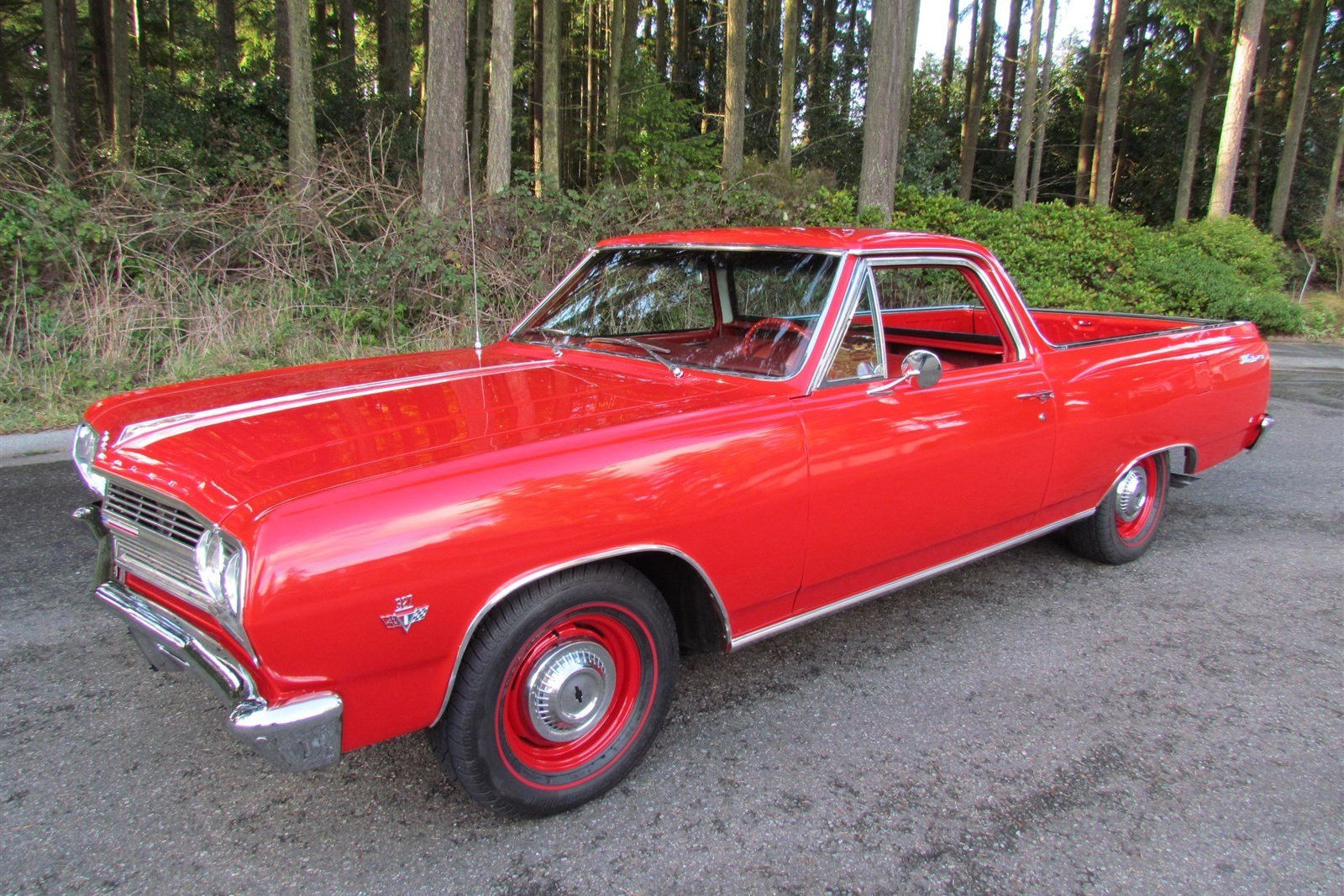 There were many imitators, but in our book, nobody did a car/truck better than Chevrolet with its iconic El Camino. The mullet of vehicles, the El Camino was a car in the front and a truck in the back, and we loved it. Featuring some of the best aspects of both cars and trucks, the El Camino proved that you could have your cake and eat it too. An El Camino return has been rumored in the past, with concept vehicles showing up from time to time, but nothing concrete. For now, we’ll have to keep waiting.

Get your truck fix at Northwest Motorsport

Nostalgia is great, but there are TONS of great modern trucks on the market today. Northwest Motorsport is the place to go if you’re in the market for an updated rig. We have you covered with almost 700 trucks in stock across our 10 locations in Washington, Idaho and Montana!