You probably know Jay Buhner from his 14-year career with the Seattle Mariners, but there is more to Jay than trucks and baseball. To get to know him better, we asked Bone for some interesting facts.

Jay lives in Texas, where he spends time with his family. A family guy through and through!

8. Had His High School Number Retired

7. Had His Junior College Number Retired

Jay also had his number 18 retired at McLennan Community College in Waco, Texas. Fun fact, he won the JUCO National Championship in 1983.

Even though Jay was born in Kentucky, he was raised in Texas. No doubt, this is where Jay’s love of lifted trucks came from. Everything is bigger in Texas!

5. Proud to Fly the Flag

Jay is a proud American! He’s proud to honor the men and women who serve our great country.

When he’s not spending time with his family, you can probably find Jay out fly fishing or hunting. Jay loves to go duck and dove hunting.

Jay played 1,440 games with the M’s, good for fifth in franchise history! Jay was elected to the Mariners Hall of Fame in 2004. 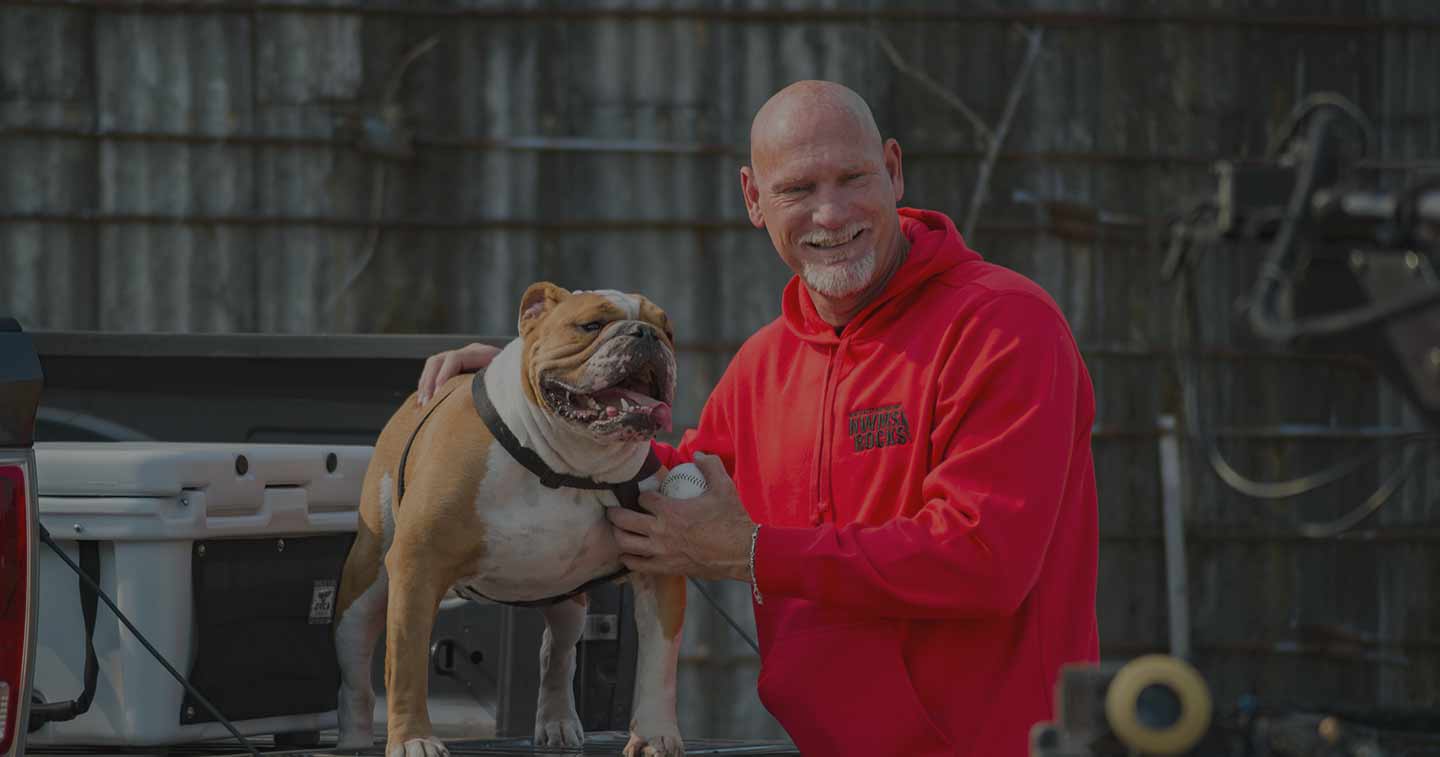 Jay is more than just a spokesperson for Northwest Motorsport; he perfectly reflects our love of lifted and diesel trucks! Want to see some of Jay’s favorite vehicles on our lots? Check out Jay’s Garage, which is a curated list of awesome rigs picked out by Bone himself!