Is the US ready for electric vehicles?

Electric vehicles seem to be the future, but how soon can we expect to see car buyers move away from fuel-powered vehicles? 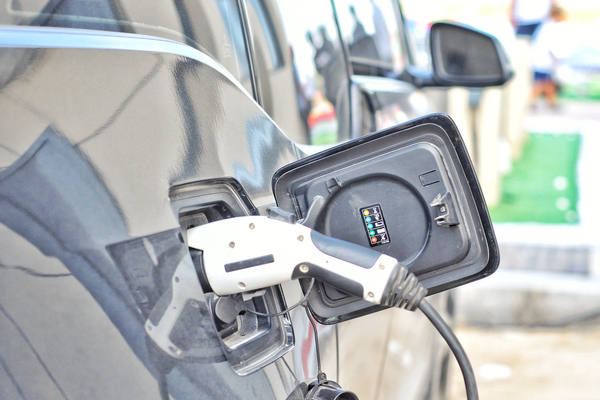 Despite these efforts, less than 1 percent of the vehicles on the road in the United States are electric. One of the most significant barriers keeping people from embracing the wave of electric cars is the cost. Electric vehicles are often more expensive than their gasoline-powered counterparts. A tax credit is available when buying an electric or hybrid vehicle, but that credit is unlikely to make up for the higher sticker price.

There are also other increased costs associated with an electric vehicle. For example, getting maintenance on your electric vehicle can be more expensive due to harder-to-find parts and fewer trained mechanics.

There is also the hassle of charging your vehicle with either an at-home charger or a public charging station.

But is that a good reason to dismiss electric vehicles? First, let’s look at some of the benefits of going electric.

It seems like every popular car, truck or SUV maker is planning a fully electric version in the coming years.

Probably the most obvious benefit of driving an electric vehicle is the lack of fuel dependency. There’s no need for those pricey trips to the pump with an electric vehicle. Instead of fuel, your car is charged just like any other electric device with a battery. Charging your electric vehicle can be done without leaving your house if you have an outlet installed in your garage. All you have to do is plug your car in at night, just like a cellphone. Public charging stations can charge your vehicle for a small fee when you’re on a long drive and your battery needs extra juice.

Electronic vehicles are also more environmentally friendly than fuel-powered vehicles. At Northwest Motorsport, we are passionate about trucks; taking one look at our huge inventory makes that clear. These rugged 4x4 machines are built to tackle the toughest jobs and easily handle difficult terrain. Four-wheel drive vehicles and the great outdoors go hand-in-hand. Moving away from fuel-powered vehicles can reduce our emissions footprint and help keep the Northwest beautiful.

As trucks and SUV makers try to pack as much torque and horsepower into their new vehicles, it often comes at the expense of fuel economy, leading to more pollution.

While electric vehicles do produce greenhouse gases during manufacturing, charging and day-to-day driving, the Environmental Protection Agency said they produce fewer emissions than gasoline cars. The majority of greenhouse gas emissions in 2020 came from transportation, and while some of that is from airplanes and commercial vehicles, passenger vehicles are a large part of that number. According to the EPA, the average gasoline-powered passenger vehicle emits 4.6 metric tons of carbon dioxide per year. Replacing gasoline-powered vehicles with electric and hybrid vehicles would significantly reduce greenhouse gas emissions.

An electric vehicle can also give you performance improvements like instantly achieving maximum torque. That instant adrenaline-boosting power and lightning-fast acceleration from an electric vehicle make for a fun driving experience.

What needs to be done:

The reality is that the United States is not ready for electric vehicles to make up the majority of cars on the road. For that to happen, there must be significant improvements in battery technology and more accessible charging options.

Electric vehicles don’t require fuel, but they still need to be charged. Instead of mpg, electric vehicle efficiency is often measured by how many miles it can travel on a full charge. With the distance between charges ranging from less than 100 miles to over 500 miles, long road trips aren’t possible without charging the vehicle. As electric vehicles grow in popularity, there needs to be a massive increase in the number of public charging stations. Not everyone has a garage to charge their vehicle every night, so nearby charging stations are a must. Most of those charging locations are located in densely populated areas and large cities, so taking a long cross-country trip requires a little extra planning to ensure your battery stays topped off. Recharging a battery also takes much longer than filling up a gas tank, so the line at the charging station can get long during the peak travel seasons.

Those ranges can also vary much more than the mpg in a fuel-powered vehicle. For example, heat and air conditioning can significantly drain your battery. Other features like multiple entertainment screens and outside temperatures significantly impact an electric vehicle’s battery performance.

Should we pull the plug on EVs? 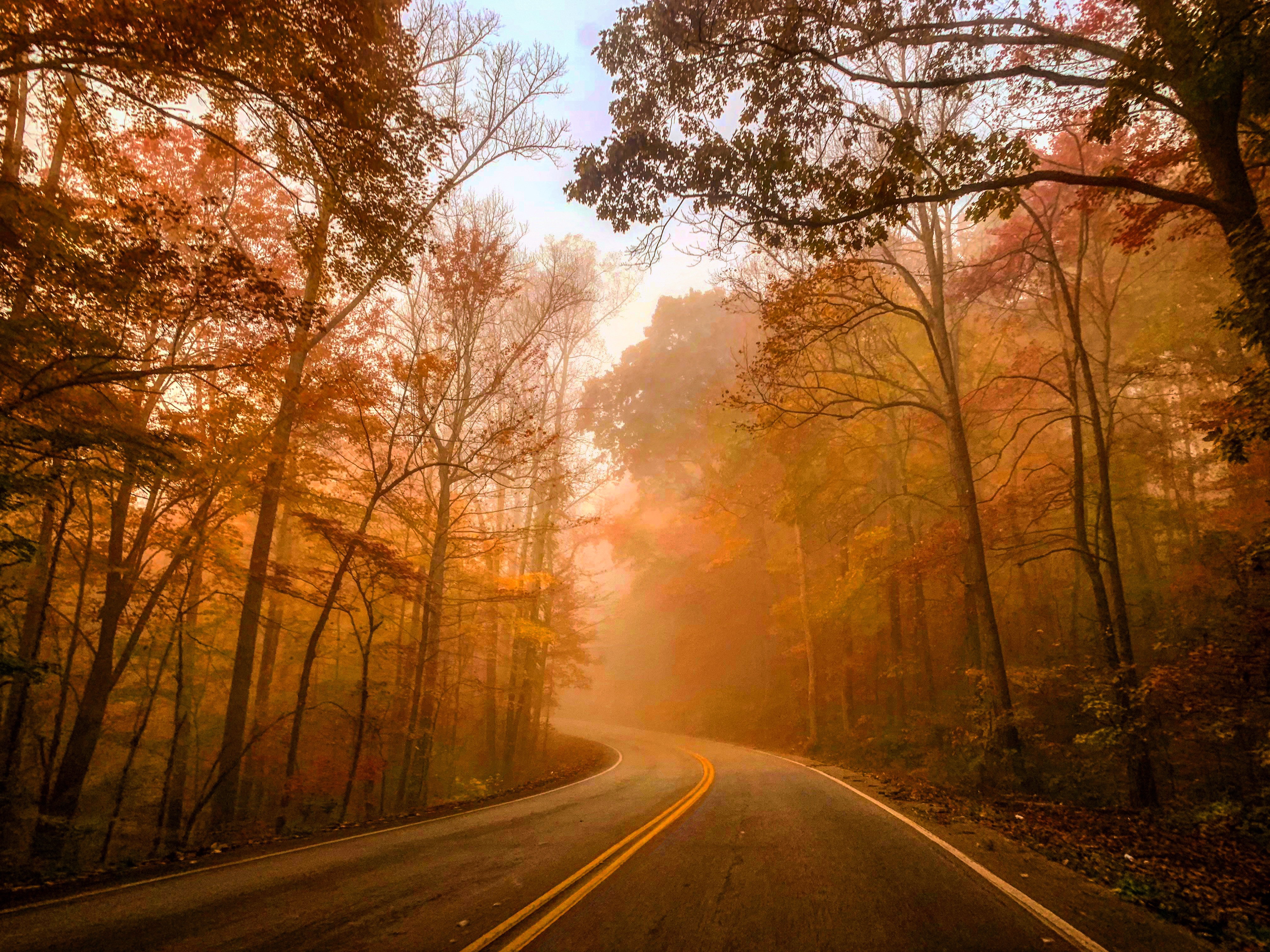 There is work that needs to be done in this country, but does that mean progress on building electric vehicles should stop? Of course not!

There’s no question that our country’s infrastructure isn’t currently set up to support over half of Americans driving electric vehicles. But as technology improves and electronic vehicles become more accessible, the infrastructure will be forced to adapt.

While electric vehicles are becoming more common, they are still rare, making up only a tiny percentage of the vehicles on the road. At Northwest Motorsport we have some electric and hybrid vehicles in stock at our locations in Washington, Idaho and Montana. An electric or hybrid vehicle from Northwest Motorsport will give you all the performance of a fully gasoline-powered vehicle without having to stop at the gas pump as often, or at all.