The History of Dodge Trucks: Evolution Is A Way Of Life. 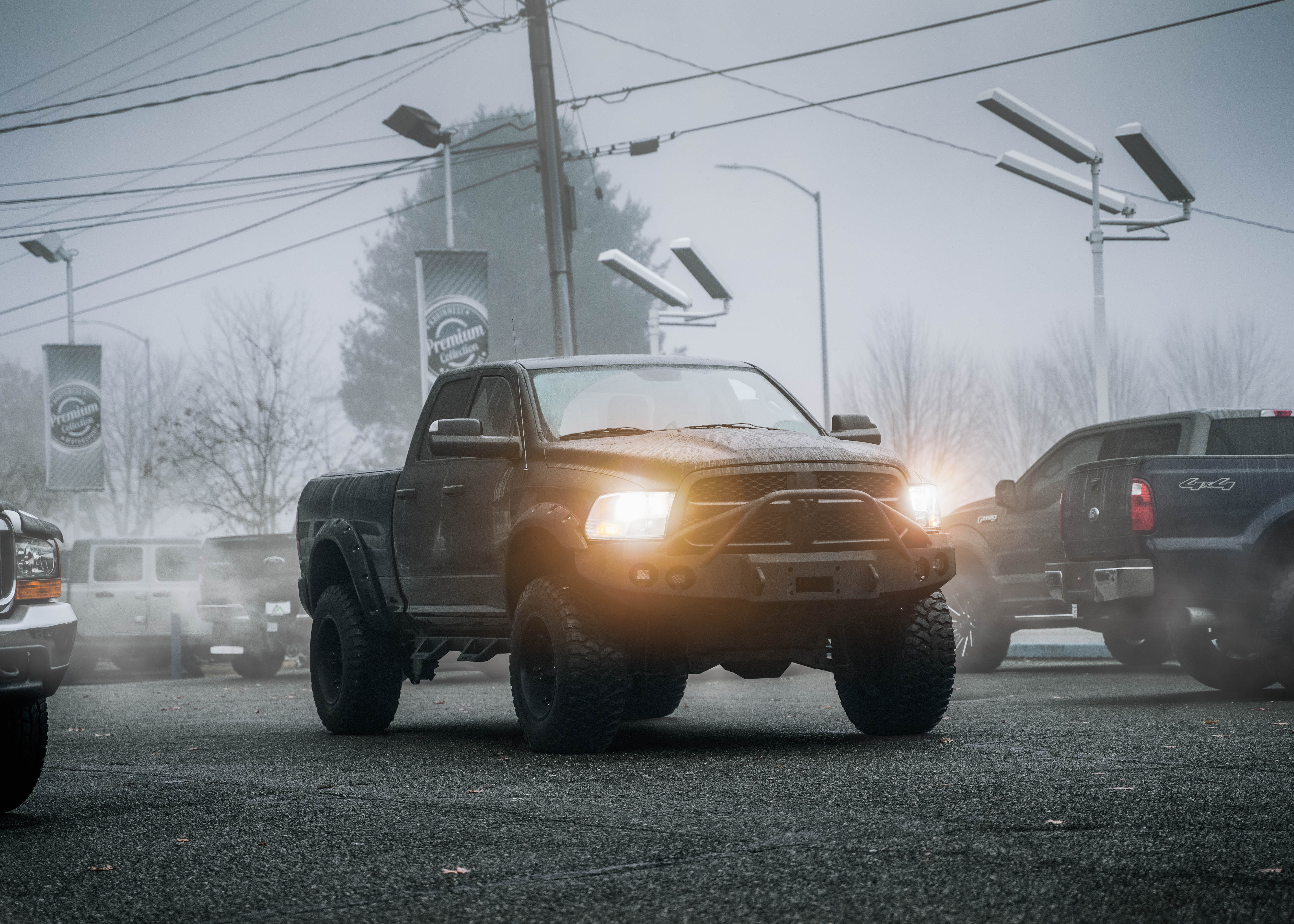 It wasn’t until 1914 the Dodge brothers took the next natural step in the automotive world, constructing vehicles for customer use. Dodge released its first vehicle, the Dodge Model 30-35 touring car, featuring 35 horsepower.

The Dodge brothers both died in 1920 (John in January, Horace in December) and in 1928 Dodge was sold to Chrysler. The main reason why Chrysler bought Dodge was to obtain the Dodge Factory to keep up with rivals Chevrolet and Ford which also were headquartered in Michigan. 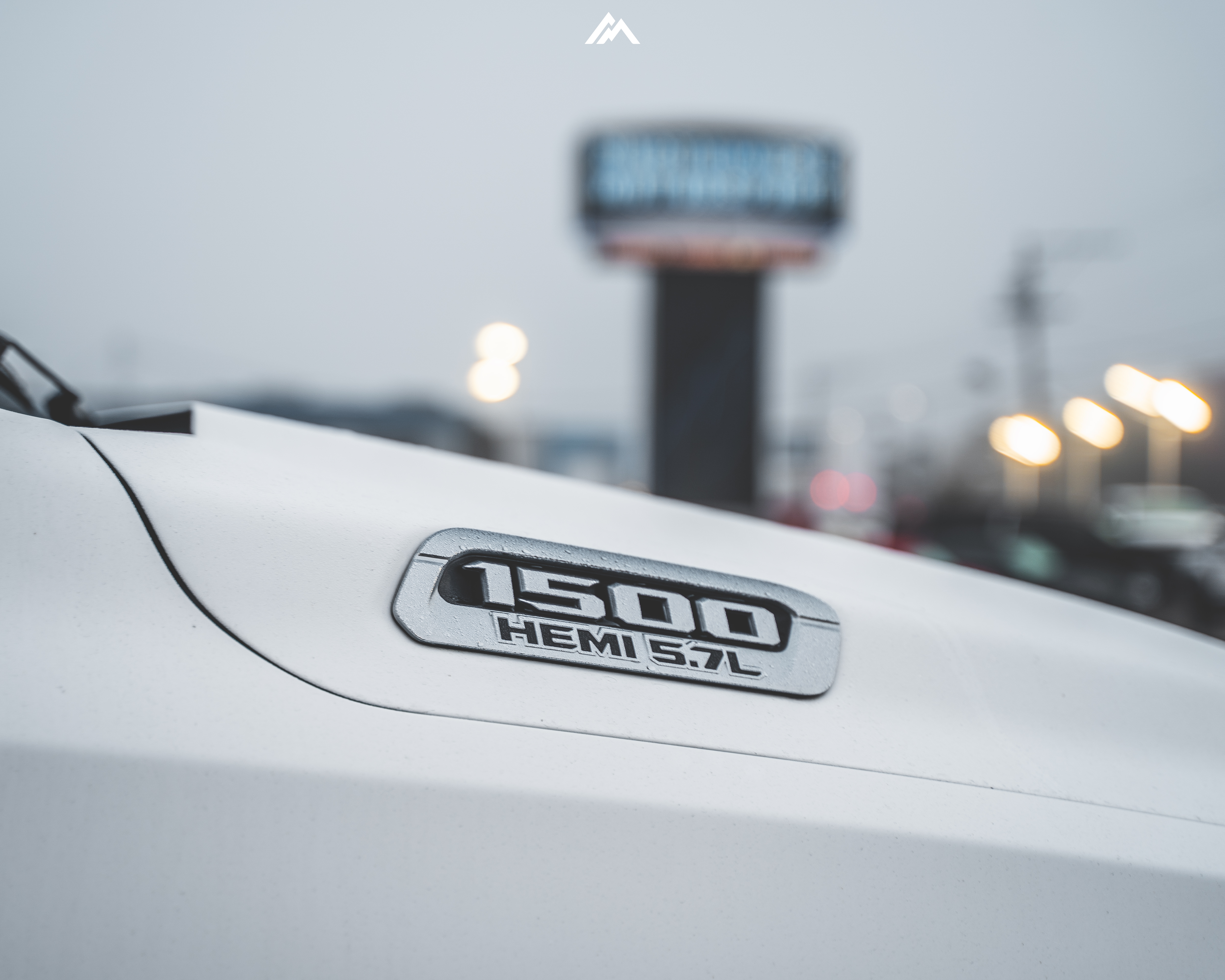 Dodge trucks were prevalent during the World War II era. More than a half of a million trucks of all types and models were made in the war effort. Dodge also produced half ton ambulances during that time frame.

The Dodge D Series was the line of pickup trucks created spanning 1960 through 1993. This featured three generations of styles of trucks. Halfway through the third and final generation of this era (1972-1993), the D series was renamed as the Dodge Ram, which was a staple from 1981 through the end of 1993. 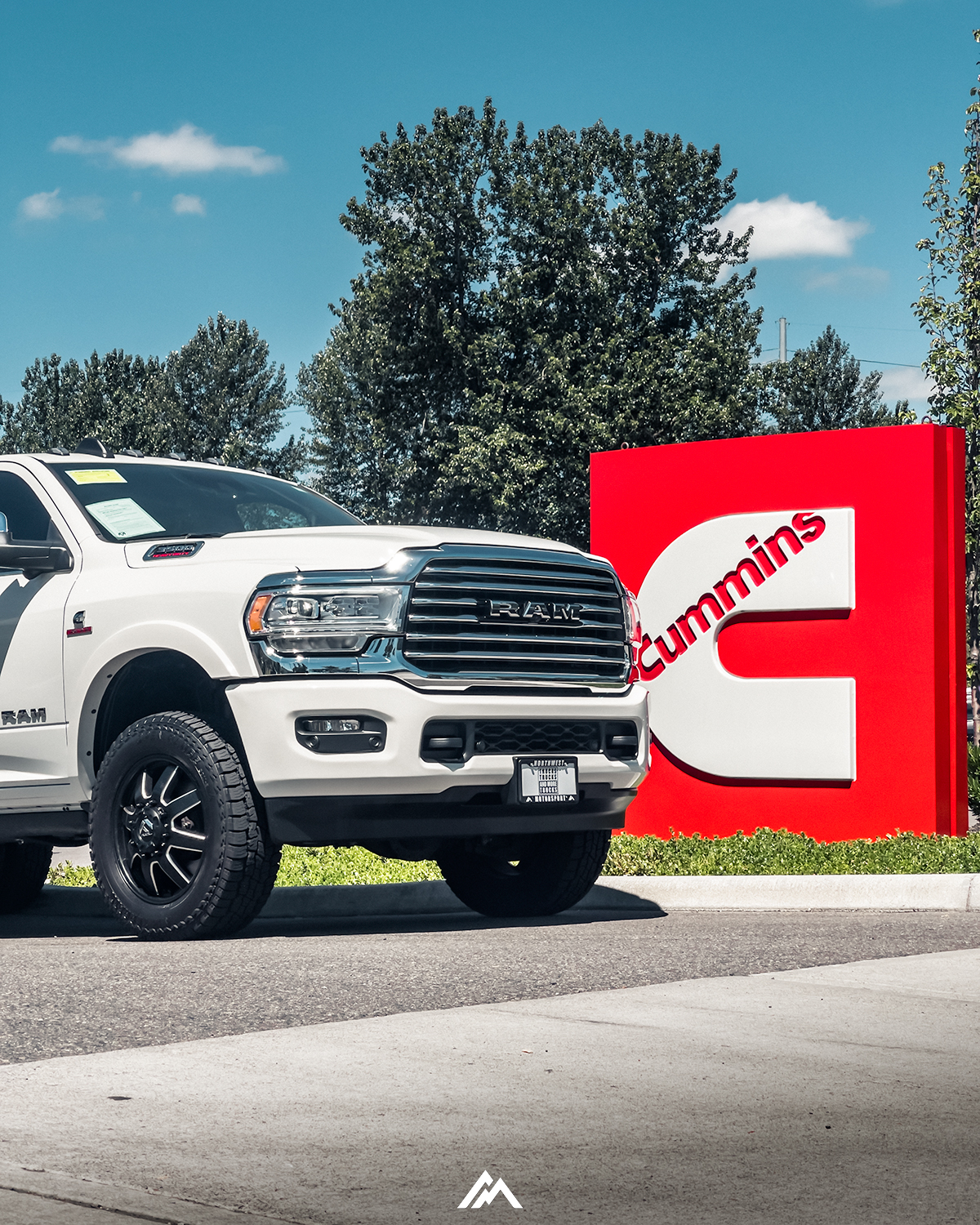 A tad under three decades later, Ram Trucks (a spin off from Dodge in 2010) are some of the most sought after rigs on truck lots from coast to coast. We currently have more than 200 Ram trucks available for purchase at our myriad of different locations in seven cities in the Northwest. Check out our selection here.

Dodge, which is owned by Chrysler, currently is based in Auburn Hills, Michigan located roughly 30 miles north of downtown Detroit.