Top Of The Line Machines

Toyota Trucks, which were sold in the United States in 1968 for the first time, made quite the impression since its arrival on the scene. The Toyota Stout was the first truck sold in the country and was produced from 1964 through 1969. In 1969, the Toyota Hilux was unveiled to rave reviews from the public. The 1.9L engine featured 84 horsepower with rear-wheel drive. The second generation of the Toyota Hilux, which spanned 1973-1974, added the 7.4-foot truck bed and possessed 109 horsepower. The third generation of the Toyota Truck, which was produced from 1975 through 1978, had a 2.2L engine with a five-speed manual transmission. 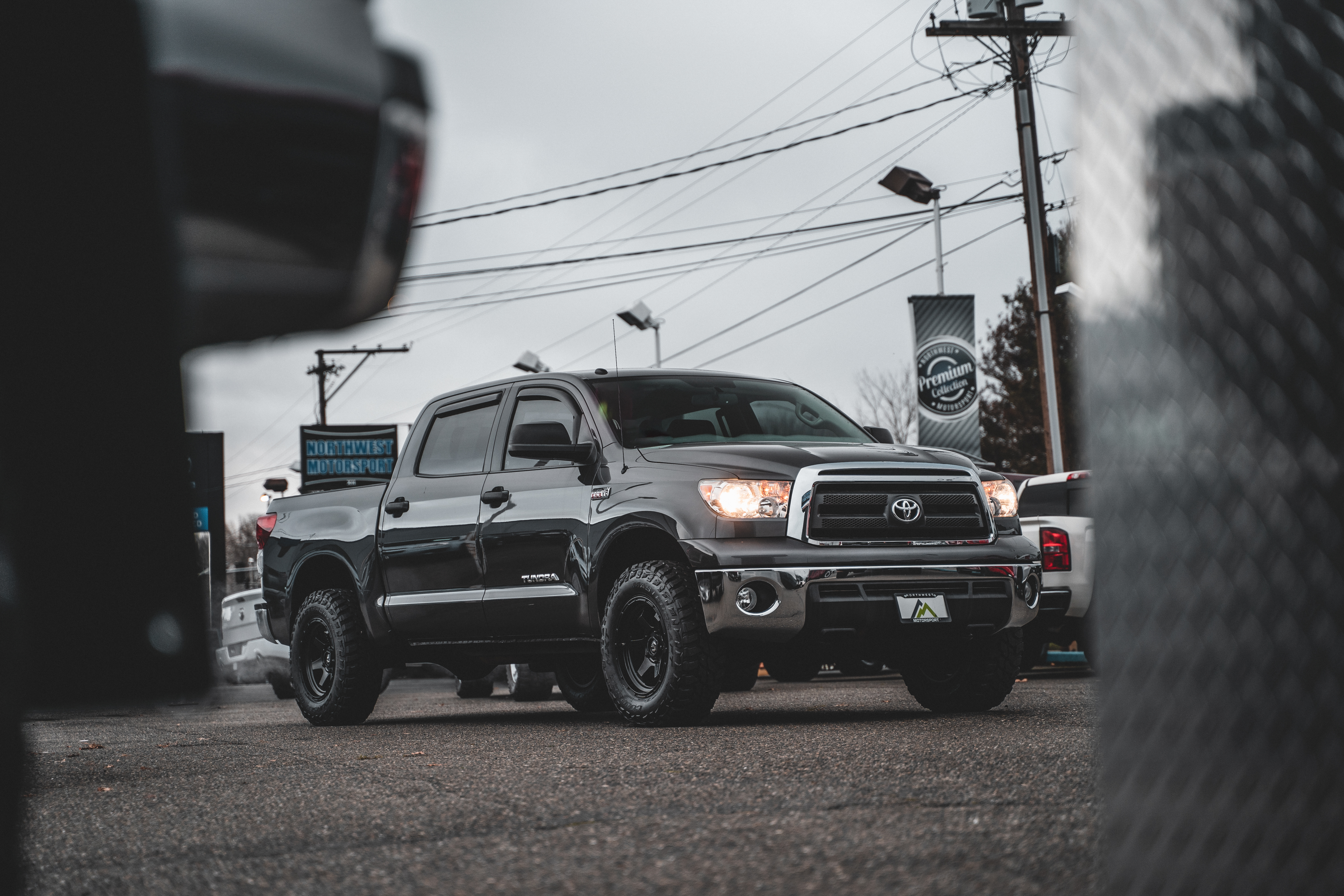 The fourth-generation Toyota Truck differed greatly from their previous models. From 1968 through 1979, Toyota only produced 2WD trucks. The fourth-generation Toyota Trucks in circulation from 1979 through 1983 possessed 4WD for the first time, wowing fans across the nation. The evolution continued in the fifth generation (1984-1988) with the addition of the two-row extended cab option and the replacement of the manual transmission with the automatic three and four speed transmissions. 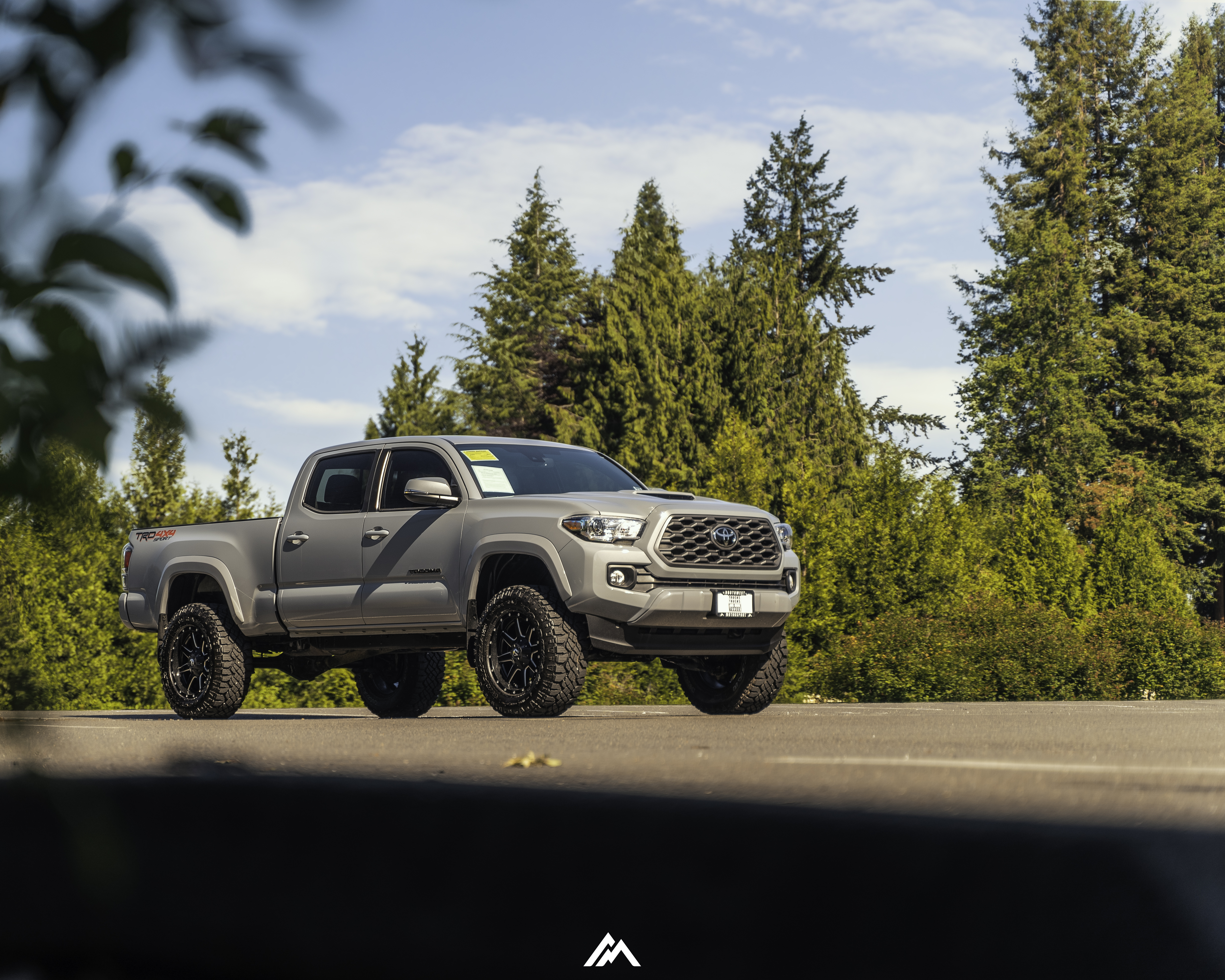 Toyota changed the game forever with the release of their new line of Toyota Tacoma trucks in 1995. The first-generation Toyota Tacoma trucks (1995-2004) were produced for 10 years. The iconic name is synonymous with excellence on the roadways, especially in the Northwest region where Tacoma, Washington is located. Three different types of engines were available in these models consisting of a 2.4L four cylinder, 2.7L four cylinder and a 3.4L V6 with 190 horsepower and 220-lb-foot of torque.

The second generation of these rigs was produced from 2005 through 2015. The current third generation of Toyota Tacoma, released in the model year of 2016, have the bells and whistles truck enthusiasts love to their core. These are made for rugged terrains and those who love exploring the great outdoors, trails on those country back roads, off-roading and those traversing to worksites. 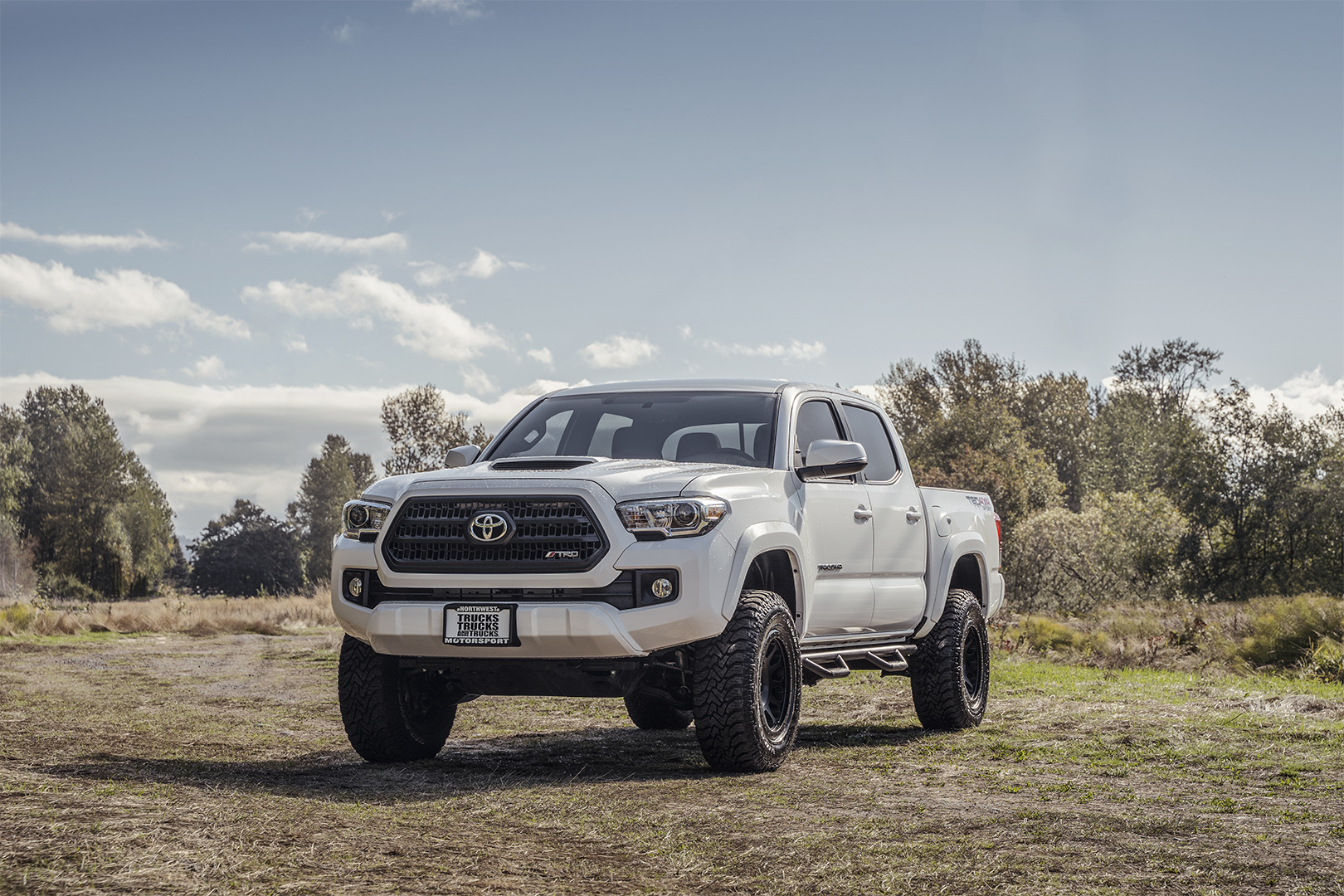 Check out our massive selection of Toyotas in stock. We’re ready to help you find your dream vehicle!