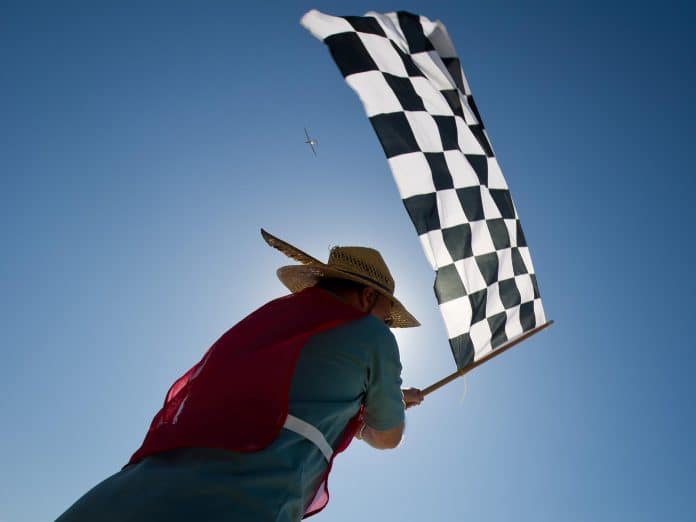 Everything You Need to Know to Be a Hill Climbing, Cross Country Champion

It’s a special breed of person who wants to take the leap from car-nut to racer. It’s an even rarer breed that wants to make the leap into off-road racing! But if you’re in that camp, we salute you.

As with any new hobby or passion, it can be hard to know how to begin learning about it. That’s why we want to give aspiring off-road racers and folks this blog. For those of you who need the inspiration, here’s a rundown on everything you need to know to get a proper introduction to off-road racing.

So, What is Off-Road Racing?

There’s no better place to start than the beginning, right? Off-road racing is a form of racing with heavily modified vehicles racing in an off-road environment. Desert racing, short course off-road racing, and even hill climbing are all forms of off-road racing.

In the United States, the governing body for off-road racing is the National Off-Road Racing Association, founded by Ed Pearlman in 1966. Pearlman and the rest of his association were the first people to seek to establish a set of rules. And to create sanctioned race events for folks to compete for a spot in the NORRA Hall of Fame.

One of the most crucial parts of learning is observing. However, if you don’t know anything about off-road racing, it’s hard to know what you should be watching. Here are some of the biggest off-road racing series from around the world to keep your eyes out for.

What Sort of Modifications Do I Need?

Now there are a lot of different styles of racing and levels of commitment we could get into as far as modifications go. Since this is just our introduction, though, we’re just going to go over some of the most basic modifications. Make your truck or SUV ready for off-road racing instead of building a full-blown trophy truck.

This should come as a no-brainer. Your vehicle’s stock tires are designed to grip the pavement but don’t fare as well with dirt, mud or sand. Just like with any vehicle you’re driving, tires are your first line of defense.

Just take a look at this video testing out some off-road tires on an everyday truck. It’s hard to believe the kind of traction and control you get on such uneasy terrains!

Your vehicle comes from the factory with solid-axle suspension meaning that your tires exist on a solid axle and travel together. This makes sense when you’re trying to stay stable on the road, but what if you’re hill climbing?

With a solid-axle suspension, when one tire goes over a rock, your other tire will lift up with it. This leaves you with absolutely no traction on this half of your vehicle. Which is obviously very dangerous. With independent suspension arms, you can articulate your vehicle with much more control, giving you much safer riding experience.

When you’re on an uneven surface in your vehicle, ground clearance is your best friend. That’s especially true in off-road racing. And that’s why you’re going to need a vehicle with a lift kit. Giving your vehicle that extra clearance will keep you from getting stranded in the mud, or worse, in the desert.

This is a more serious modification, but a very necessary one if you want to get into actual off-road racing. A good roll cage can be the difference between life and death when you’re on the trail or the track. Take a look at this article that goes further in-depth about the different types of rollcages if this is something you want to pursue.

Now again, we’re not talking full trophy truck conversions. Here is a short list of basic safety equipment you should have on hand if you want to try off-road racing.

Are You Ready for the Races?

We know that’s a lot of information to take in a short period of time, but we hope this excites you for the world of off-road racing! Even if you don’t want to participate, it’s still an amazing spectator sport with events happening all over the country, and all over the world. Here’s a list of just some of the races going on this year, and if you do want to dive into racing, we know where you can get an awesome lifted truck! 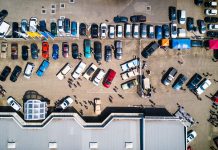 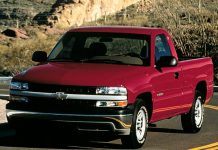 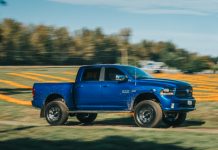