Turning a New Leaf: How the Nissan Leaf Blazed an EV Trail

In a matter of a few years, electric vehicles (EVs) have gone from a rarity to a common sight.

Seemingly all major automakers are releasing electric vehicles. But for over a decade, the Nissan Leaf has been delivering drivers with a reliable, cost-effective EV.

The Nissan Leaf was introduced in 2010, becoming one of the first electric hatchbacks to be made readily available in America. 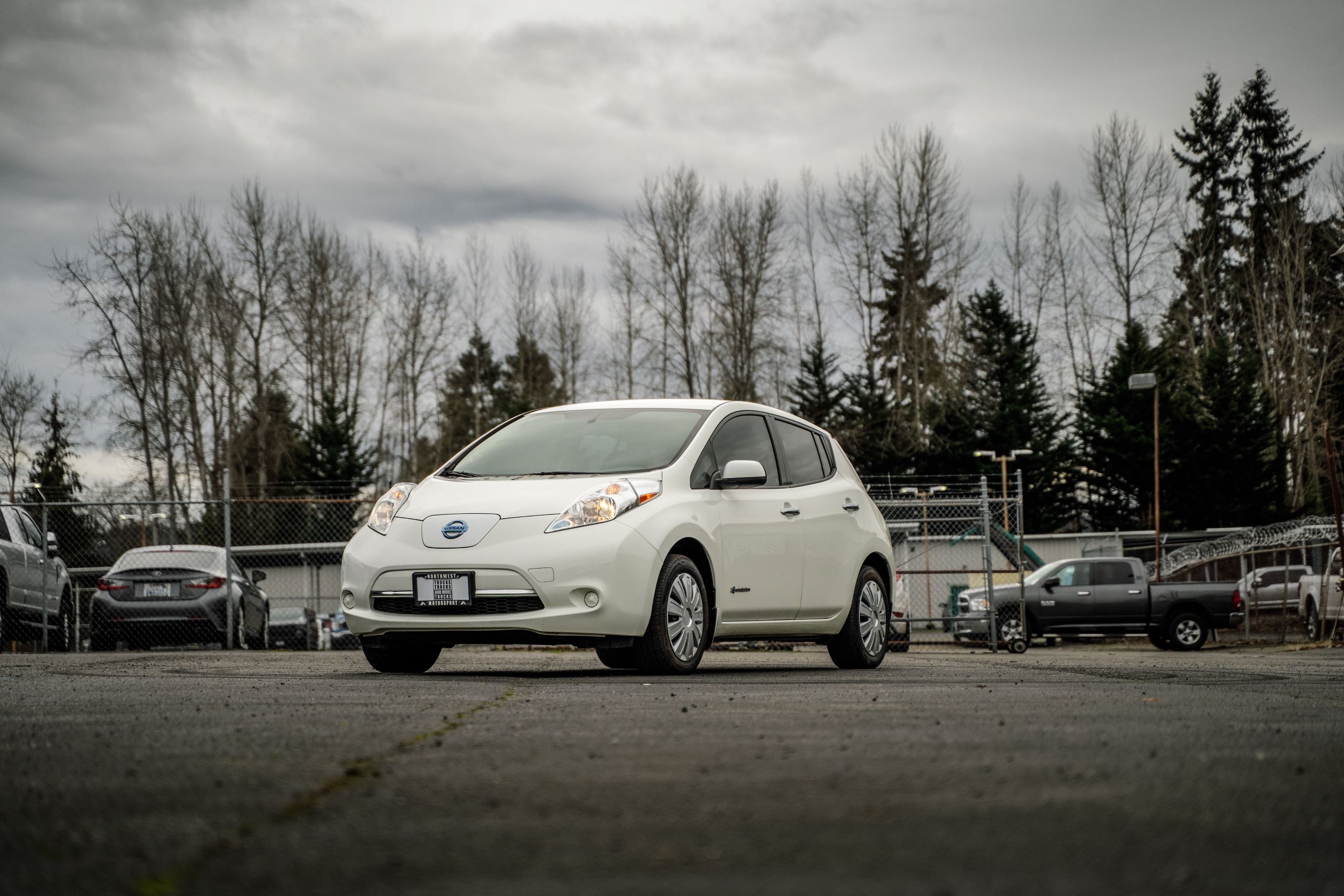 While limited ranges make driving long distances difficult with an EV, they make for excellent commuter vehicles for most drivers. Without the need for traditional fuel, electric vehicles can save drivers nearly $1,000 per year if they charge it from home.

Instead of measuring efficiency with mpg, electric vehicles are measured by their range, the distance they can travel on a full charge. As battery technology continues to improve, we’ve seen considerable improvements in the range of EVs. For example, the 2010 Leaf offered a 100-mile range, while the new 2023 Leaf boasts a 212-mile range.

One of the biggest draws to EVs is the lack of emissions from operating the car. The Environmental Protection Agency has found that electric vehicles produce fewer emissions than fuel-powered cars. Transportation is the biggest cause of gas emissions, with passenger vehicles being the biggest culprits. The average gasoline-powered passenger vehicle emits 4.6 metric tons of carbon dioxide annually. Replacing gasoline-powered vehicles with electric and hybrid vehicles would significantly reduce greenhouse gas emissions.

One of the biggest drawbacks to EVs is the higher price tag compared to gasoline-powered vehicles. For many drivers, most electric vehicles are out of their budget. According to Kelley Blue Book, the average price of an electric vehicle in November 2022 was over $16,000 more than the average vehicle.

The Leaf is here to buck the trend that electric vehicles should come at a higher cost. The new 2023 Leaf starts at $28,000, which is significantly less than the average cost of a new vehicle. When you combine the low cost of the Leaf with the money you save over the long run by going electric, these efficient hatchbacks can save you some serious cash. Depending on your state, there might be tax incentives for purchasing a new or used electric vehicle. You can find specific information for your state on the U.S. Department of Energy website.

Small, But Not Cramped 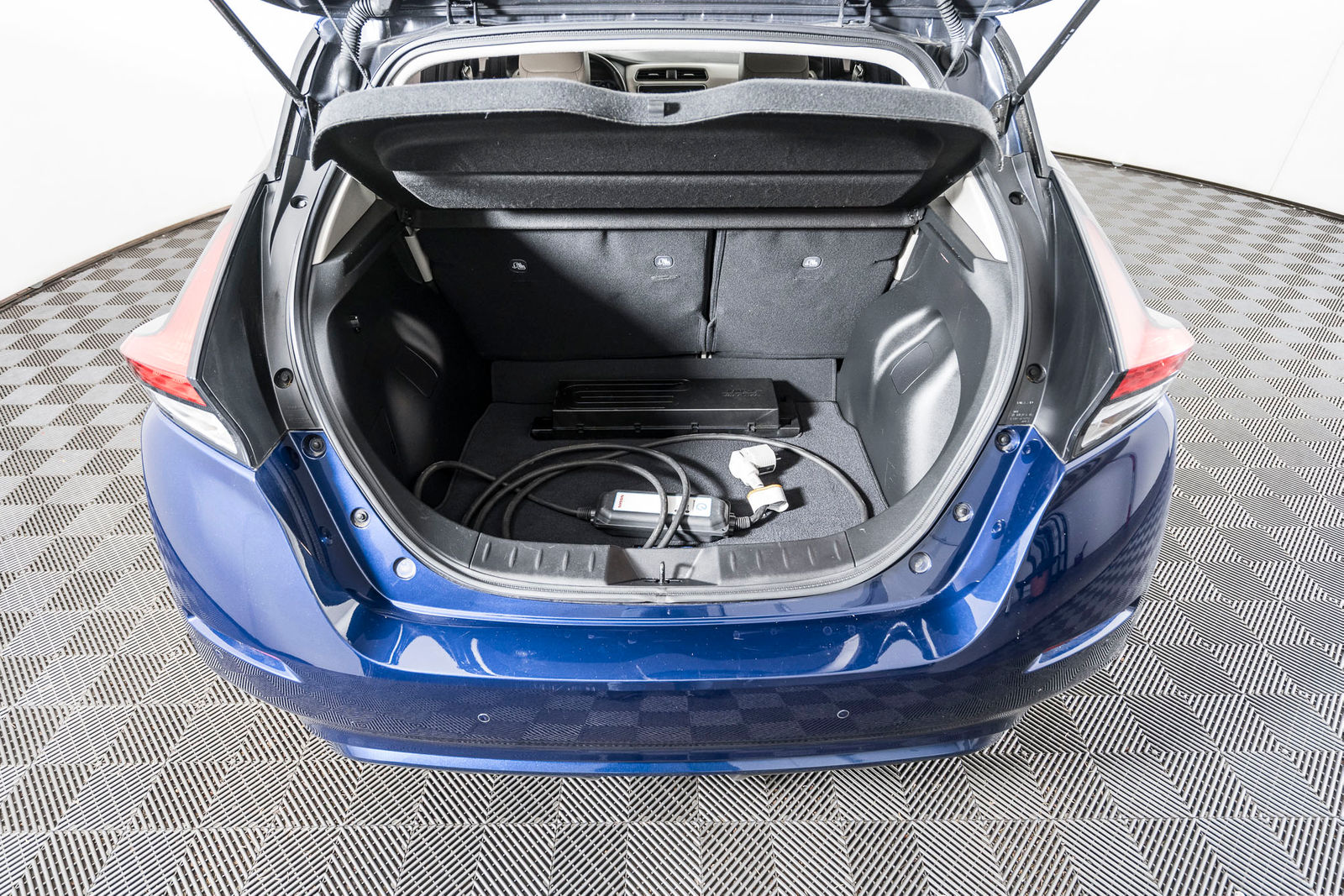 If your commute involves navigating through bumper-to-bumper traffic, the small stature of the Leaf makes it perfect for getting you to and from the office. The Leaf can easily maneuver through the traffic and the small city streets. The smaller size also helps improve the range because of the lighter curb weight compared to other EVs. Electric vehicles tend to weigh more than fuel-powered vehicles because of the heavy battery packs.

Even with its small design, the Leaf still delivers enough space to comfortably fit five people. The 2023 Leaf offers 30 cu-ft of cargo space with the back seats folded down.

Turn Over a New (or Used) Leaf 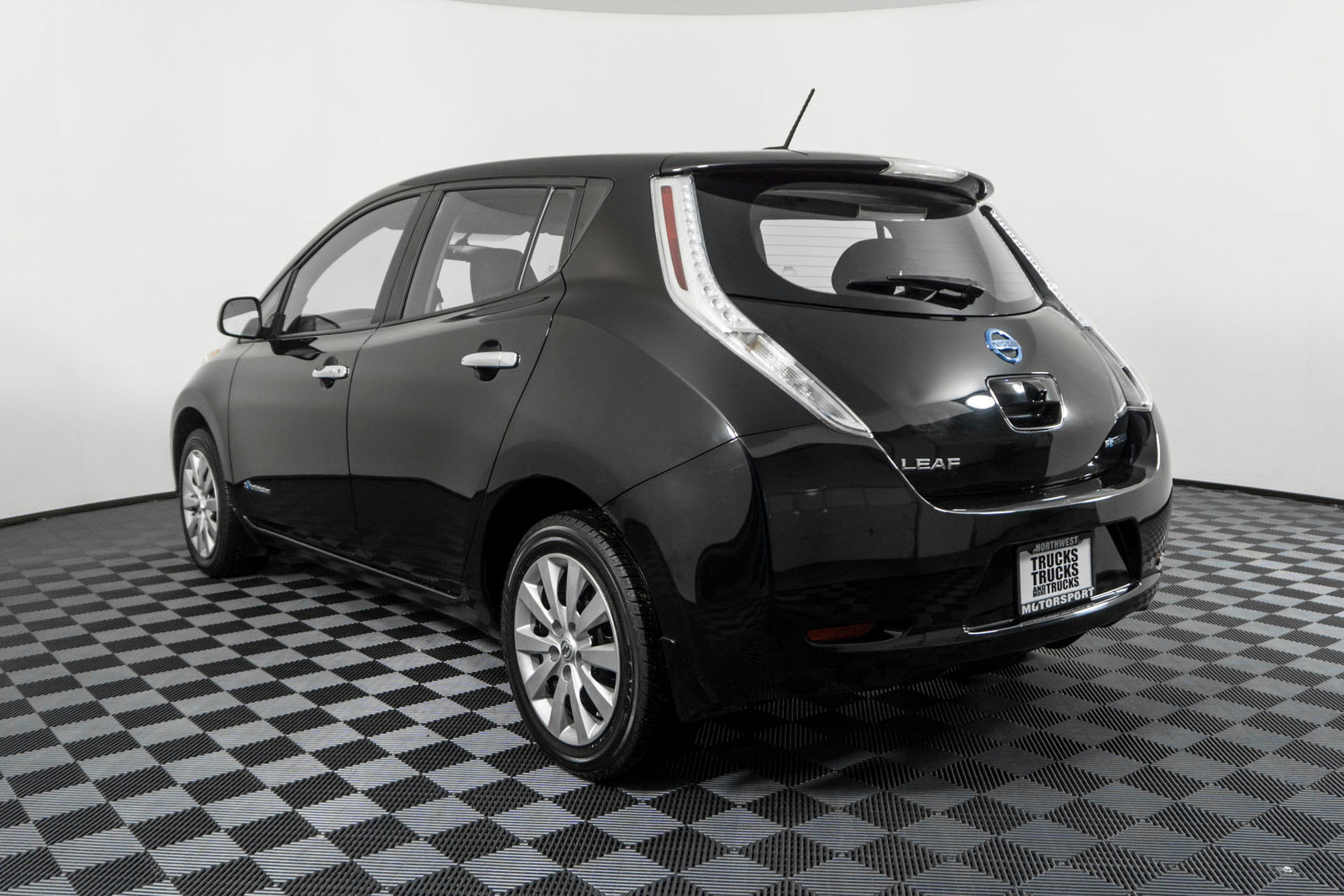 If you want to join the new and exciting realm of EVs without breaking the bank, you should strongly consider the Nissan Leaf. With an unbeatable price tag and over a decade of experience, the Leaf is the perfect vehicle for first-time EV owners.

To learn more about the future of EVs in America, check out our blog here!