What is more American than a hard-working, rugged pickup truck? From blazing your own trail to hauling heavy equipment, trucks are the ultimate workhorses.

It’s a sad reality that most trucks these days aren’t actually built in America. For decades, the pickup truck has been a symbol of the hard-working spirit of American drivers.

You might be surprised to learn that one of the most American trucks isn’t even from an American company. Since its birth in 1999, the Toyota Tundra has been built in America. Originally, the Tundra was built out of the Toyota plant in Princeton, Indiana. In 2006, Toyota moved the production of the Tundra to San Antonio, Texas. This move was made to keep production closer to where most of their trucks were being sold. 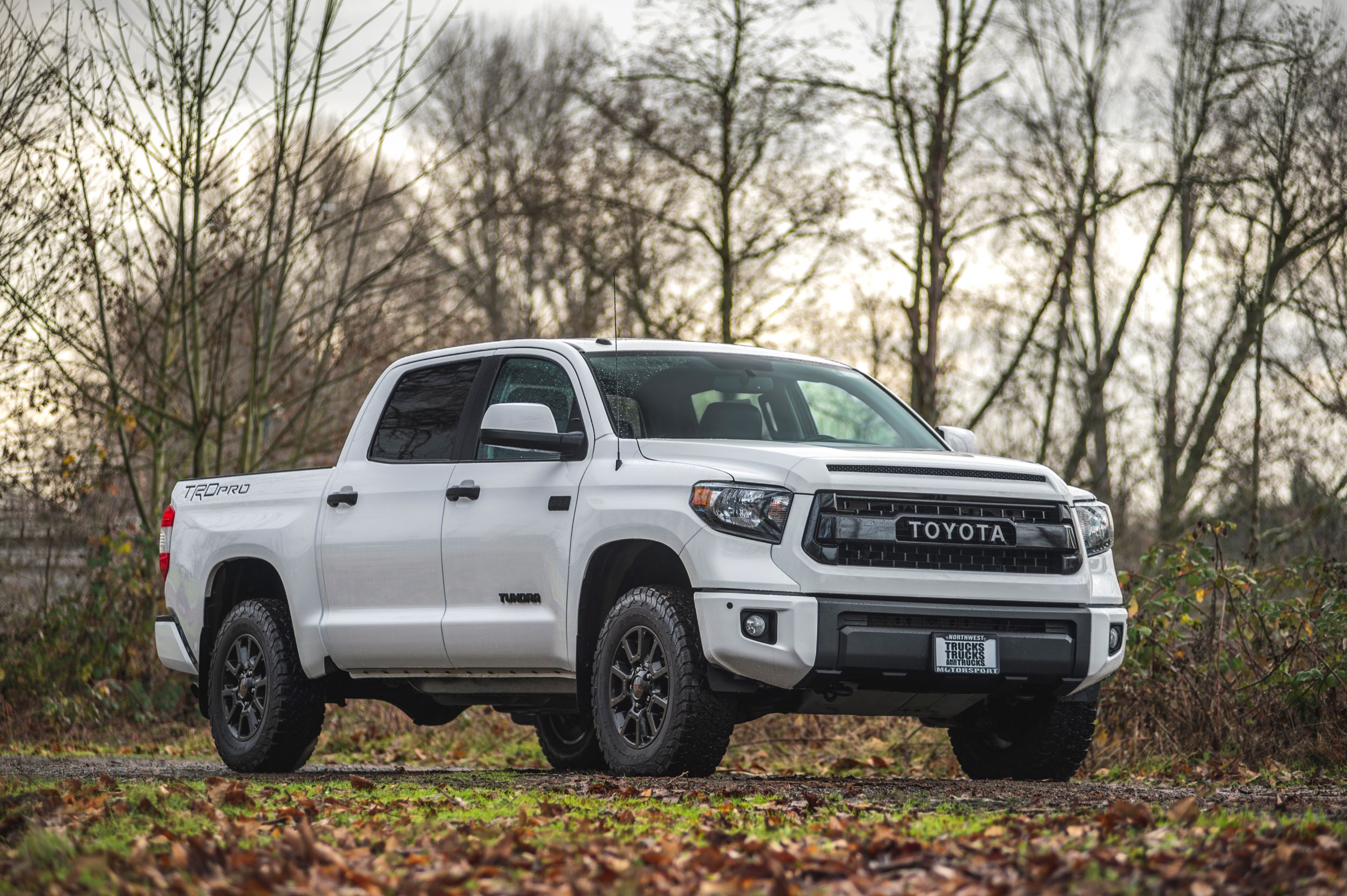 The Toyota Tundra is one of the few remaining pickup trucks that’s still built and assembled in the United States. One example of the attention to detail in the production of the Tundra trucks is the durable frame. The Tundra was one of the first pickup trucks to have its frame and body made from high-strength steel, making it stronger and more durable than other pickups in its class. There is no greater proof of the Tundra’s durability than Victor Sheppard’s 2007 Tundra, which was driven over 1 million miles without requiring any changes to the original parts. 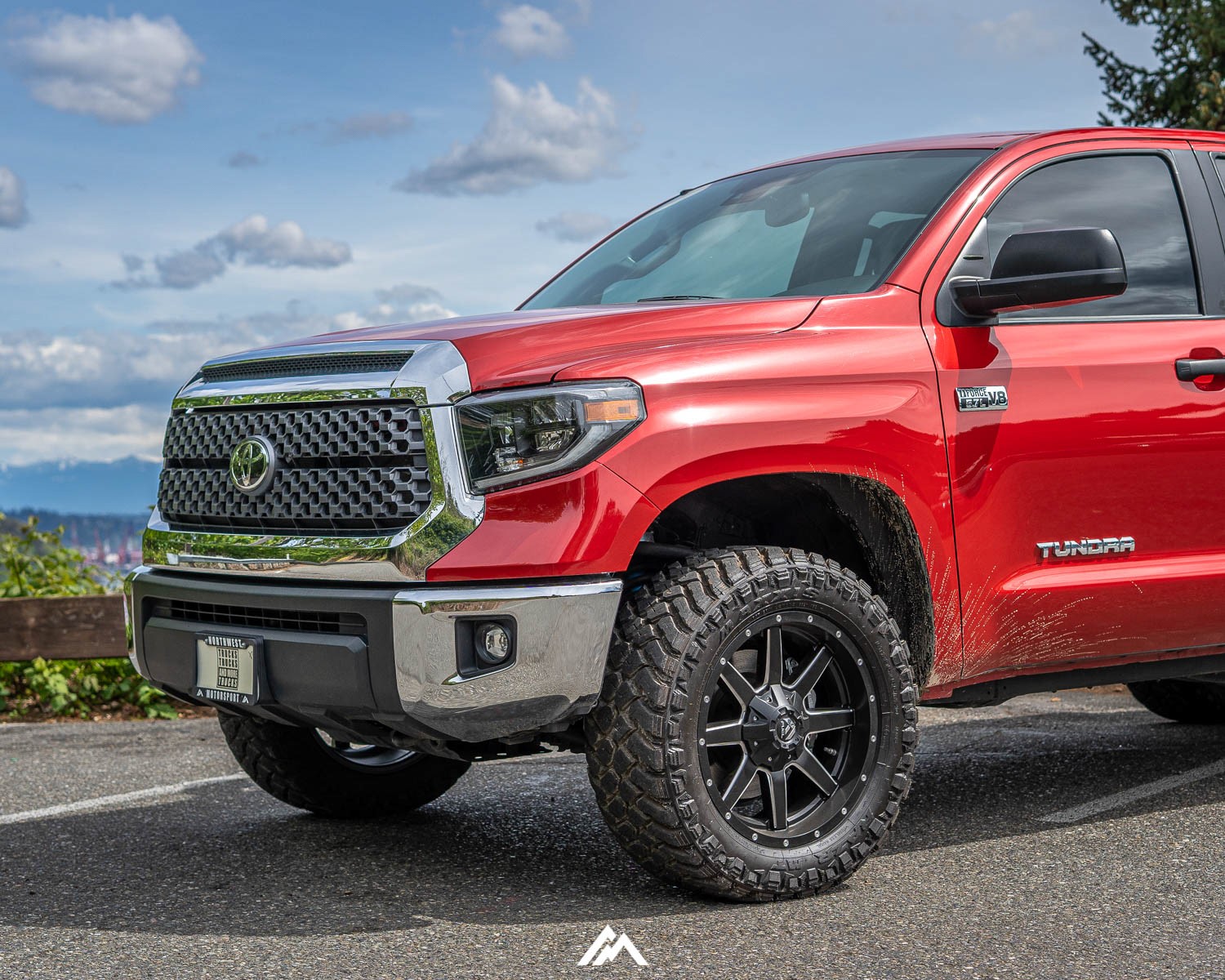 You might ask yourself why a Japanese company would choose to build a truck in America, with primarily American parts, but it actually makes a lot of sense. The Tundra was designed with the American driver in mind. The massive popularity of Ford’s F-Series, the Chevrolet Silverado and the Ram trucks is apparent everywhere you go. These iconic American trucks are everywhere, from busy city streets to small-town dirt roads.

With the Tundra, Toyota created a powerful truck with the muscle to challenge the iconic American-made full-size rigs. The Tundra is rugged and reliable, making it perfect for those who need a sturdy workhorse. 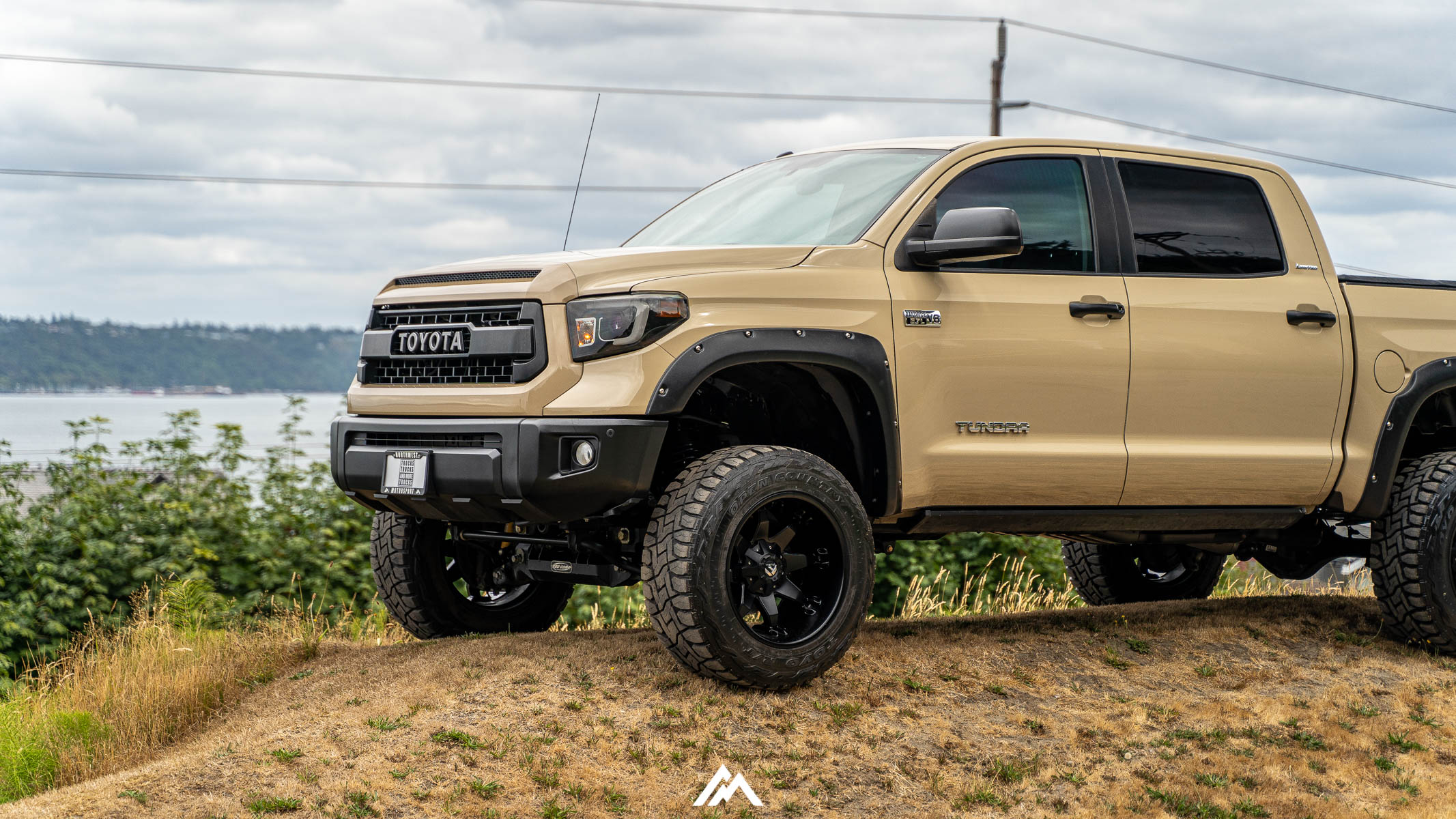 One of the best ways to measure a truck’s performance is through towing and payload, and the Tundra is certainly up to the test. Toyota put the towing power of the Tundra on display for the world to see when they showed a stock model tow the Endeavour space shuttle through Los Angeles in 2012.

Whether you’re hauling heavy equipment to the job site or towing your boat out to the lake, the Tundra is up for the challenge. The 2023 Tundra features a maximum towing capacity of 12,000 lbs. and a maximum payload of 1,940 lbs., so you’ll have no problem pulling or carrying heavy equipment. These trucks work hard and play even harder.

Get Behind the Wheel of a Tundra Today! 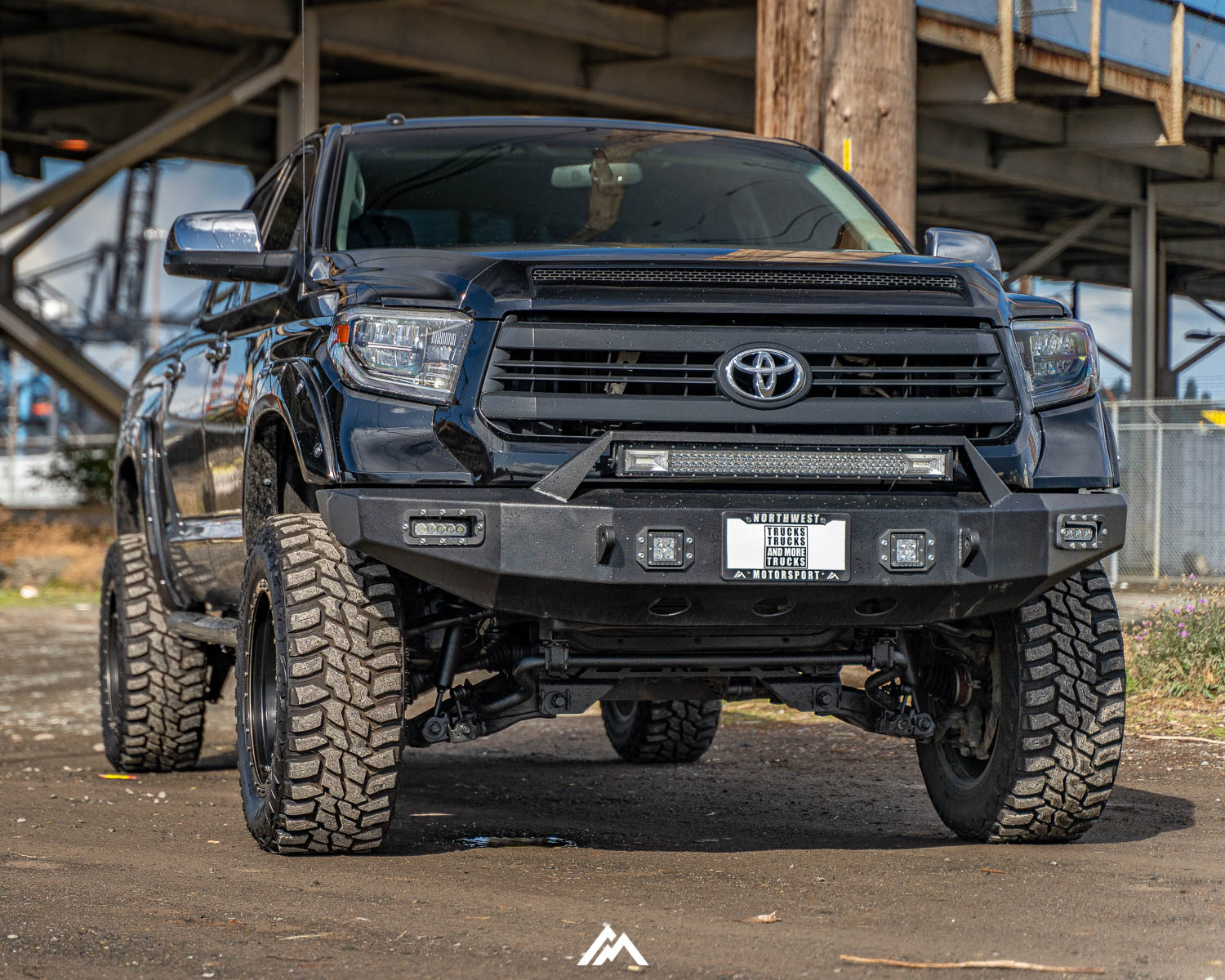 The Toyota Tundra is an American classic you can be proud of – even though a Japanese company makes it. When you buy a powerful Toyota Tundra truck, you know you’re not only getting a reliable vehicle, but you’re also supporting American workers.

At Northwest Motorsport, we love American-made trucks, so it’s no surprise we have plenty of Toyota Tundra rigs in stock. With a variety of trims, including the TRD Off-Road and luxurious Limited, Northwest Motorsport has the perfect Tundra for any job!