7 of the ugliest trucks we’ve ever seen

Sometimes it’s a good idea to take a risk. There are plenty of examples of automakers swinging for the fences and hitting a homerun. Just look at the Jeep Gladiator or the Ford Raptor. Unfortunately, sometimes you strike out. In the case of these seven trucks, it was a big swing and a miss.

Here are seven of the ugliest trucks we’ve seen. Be warned, it’s about to get ugly! 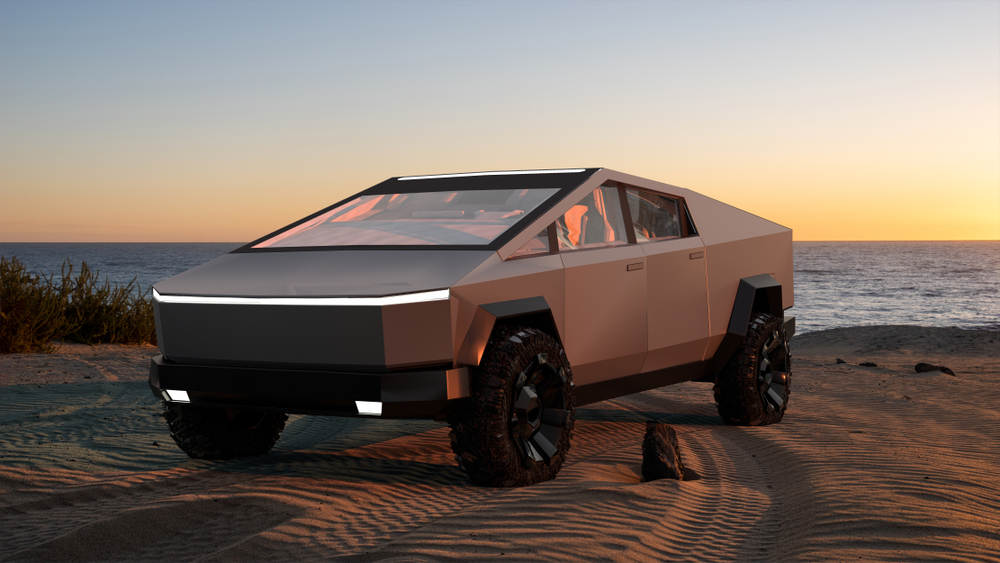 The fully electric Cybertruck is definitely unique, with its out-of-this-world design. Unfortunately, this electric vehicle looks more like a cyberpunk Lamborghini than a truck (or a weird paperweight). The contents of the Cybertruck sound great, but we wish the packaging was better. 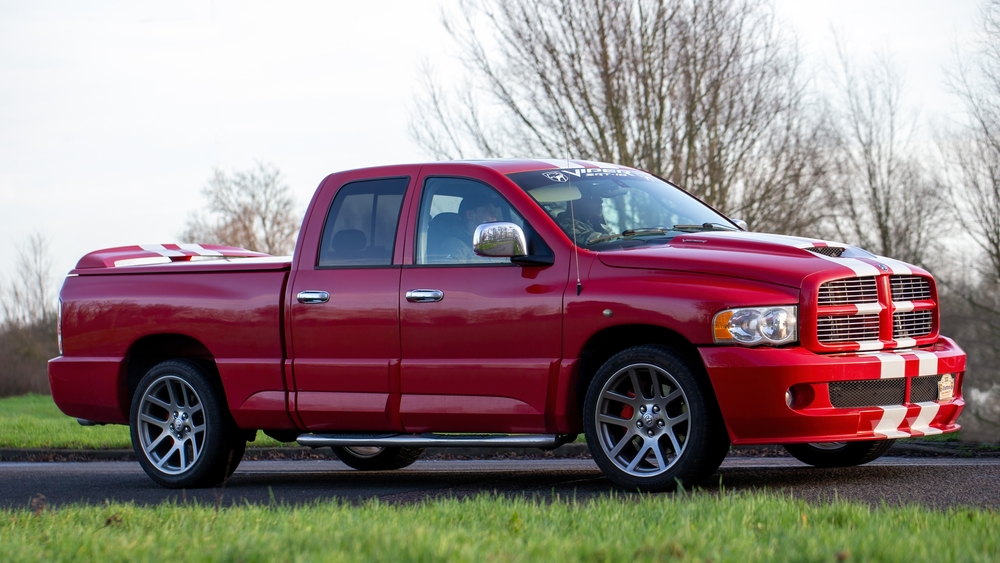 Something about the short stature and large grille of the Dodge Ram SRT-10 just doesn’t look right. Good luck getting over a speed bump without scraping the bottom of your truck. In its defense, the SRT-10 packed a punch with the V10 Viper engine and paved the way for other high-performance trucks. The SRT-10 walked so the Ram TRX could run! 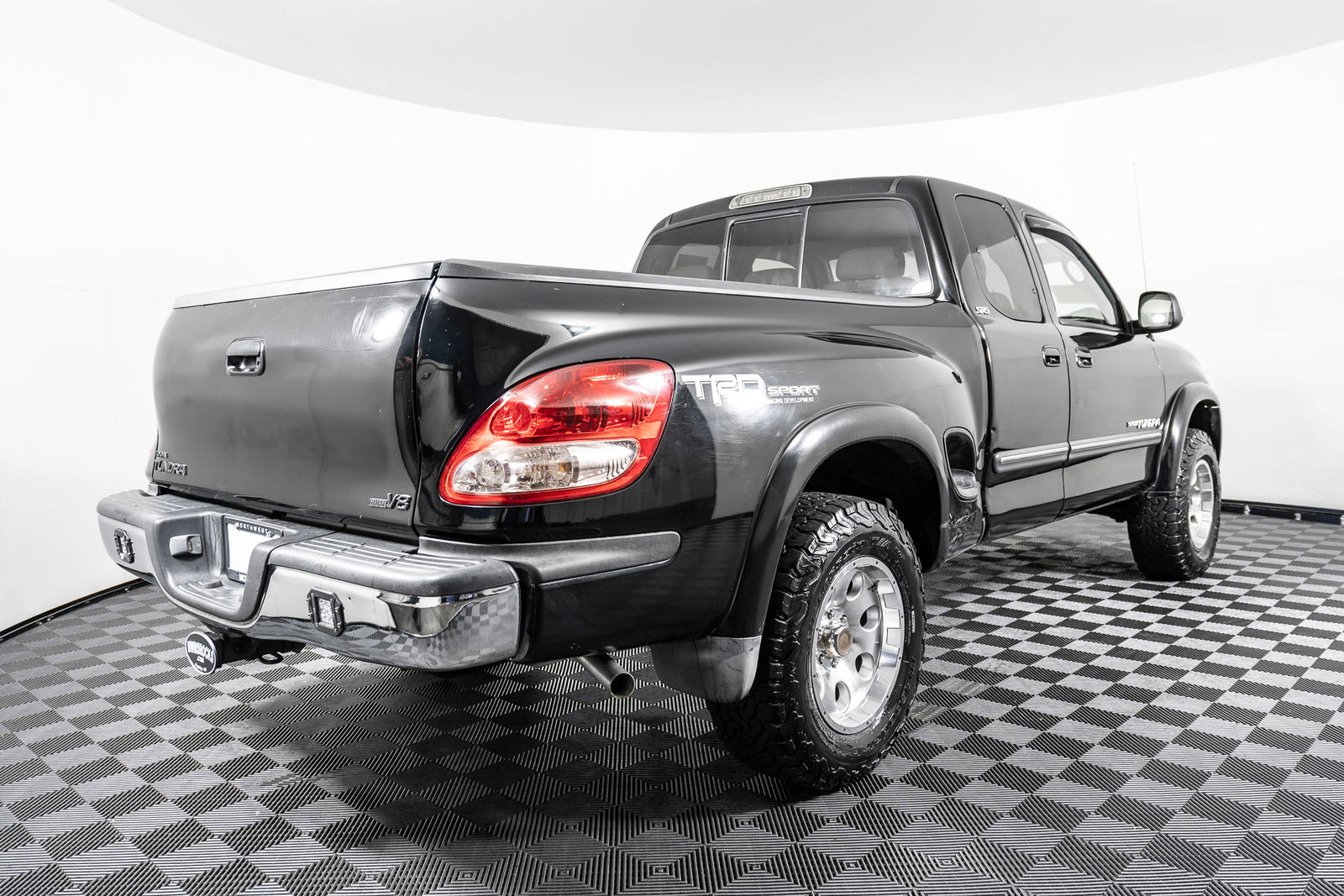 The Tundra StepSide had a lot of junk in the trunk, and not in the good way. The special stepside bed featured the wheel wells on the outside of the bed rather than inside, so you get a perfectly flat bed. Because the wheel well is on the outside, it causes the back tires to stick out. With massive taillights and bulging wheel wells, this truck just looks awkward. Tundra trucks are some of the best-looking rigs on the market, but they definitely missed the mark here. 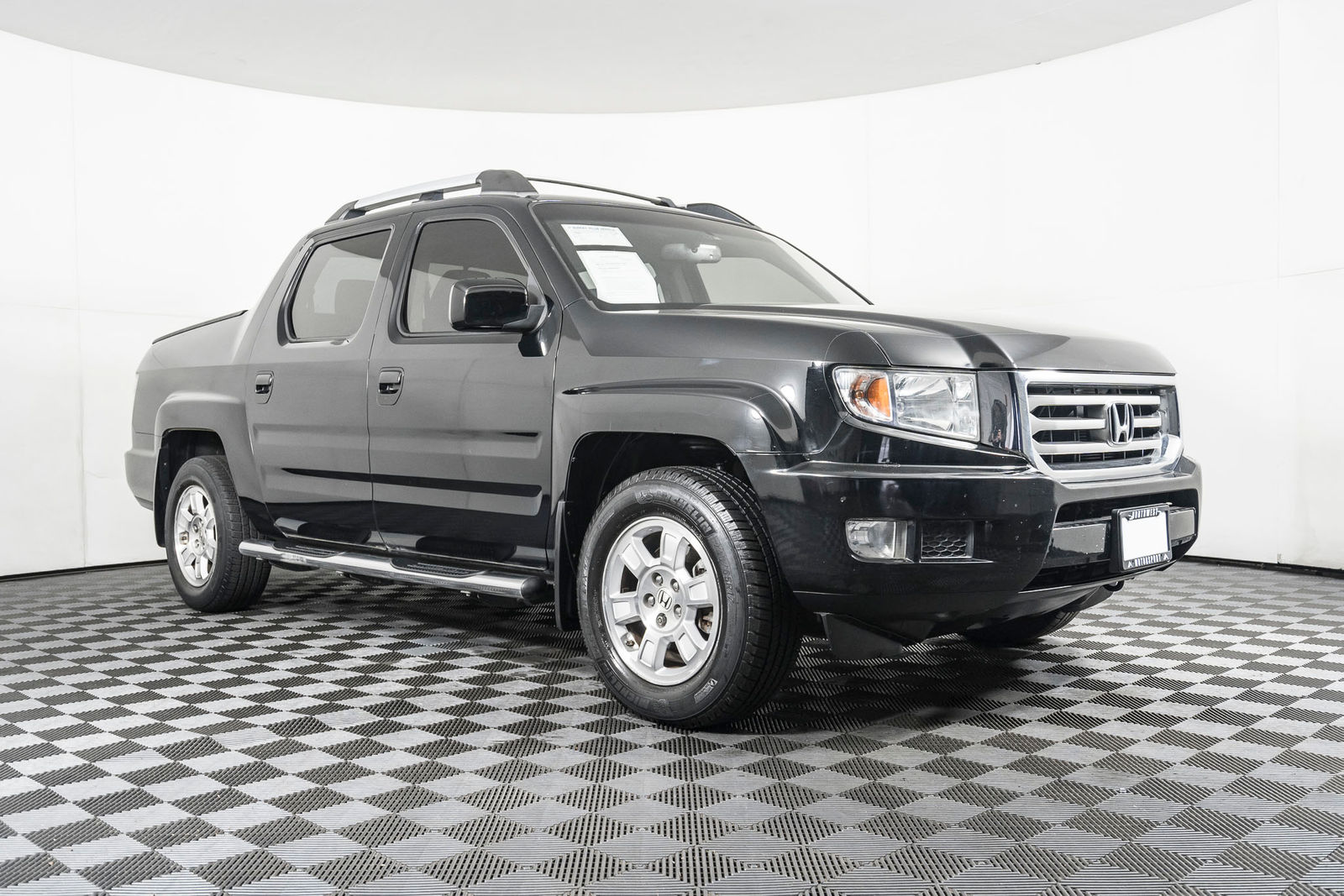 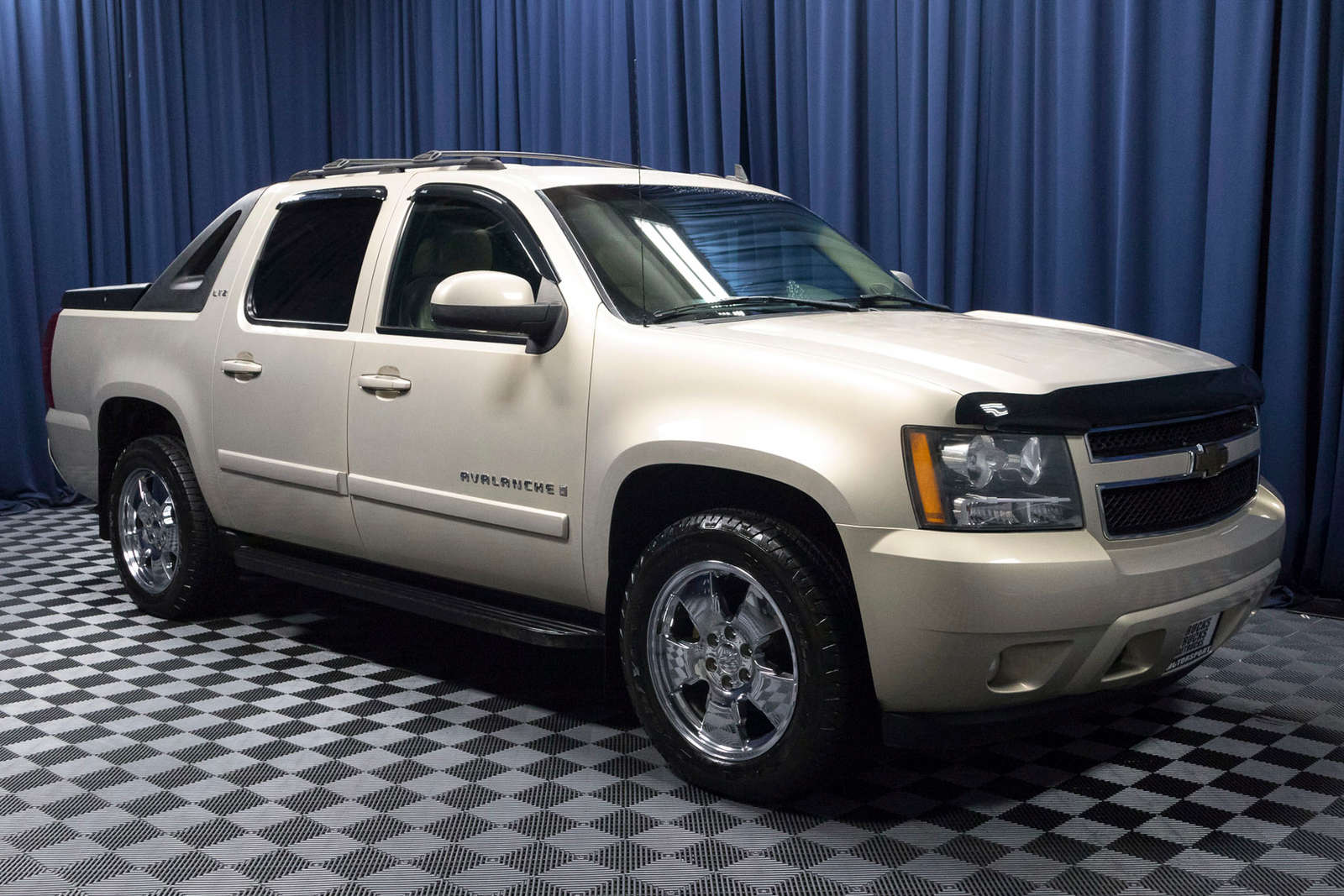 Is it an SUV? Is it a truck? The answer is unenthusiastically yes. Built on the same chassis as the Chevrolet Suburban and Cadillac Escalade EXT, the Avalanche was meant to capitalize on the huge popularity of SUVs at the time. But if you want a large SUV, just buy a large SUV. With a big cabin and a short bed, it’s hard to understand who the target audience was here. Surprisingly, this SUT (sports utility truck) made it 12 years. 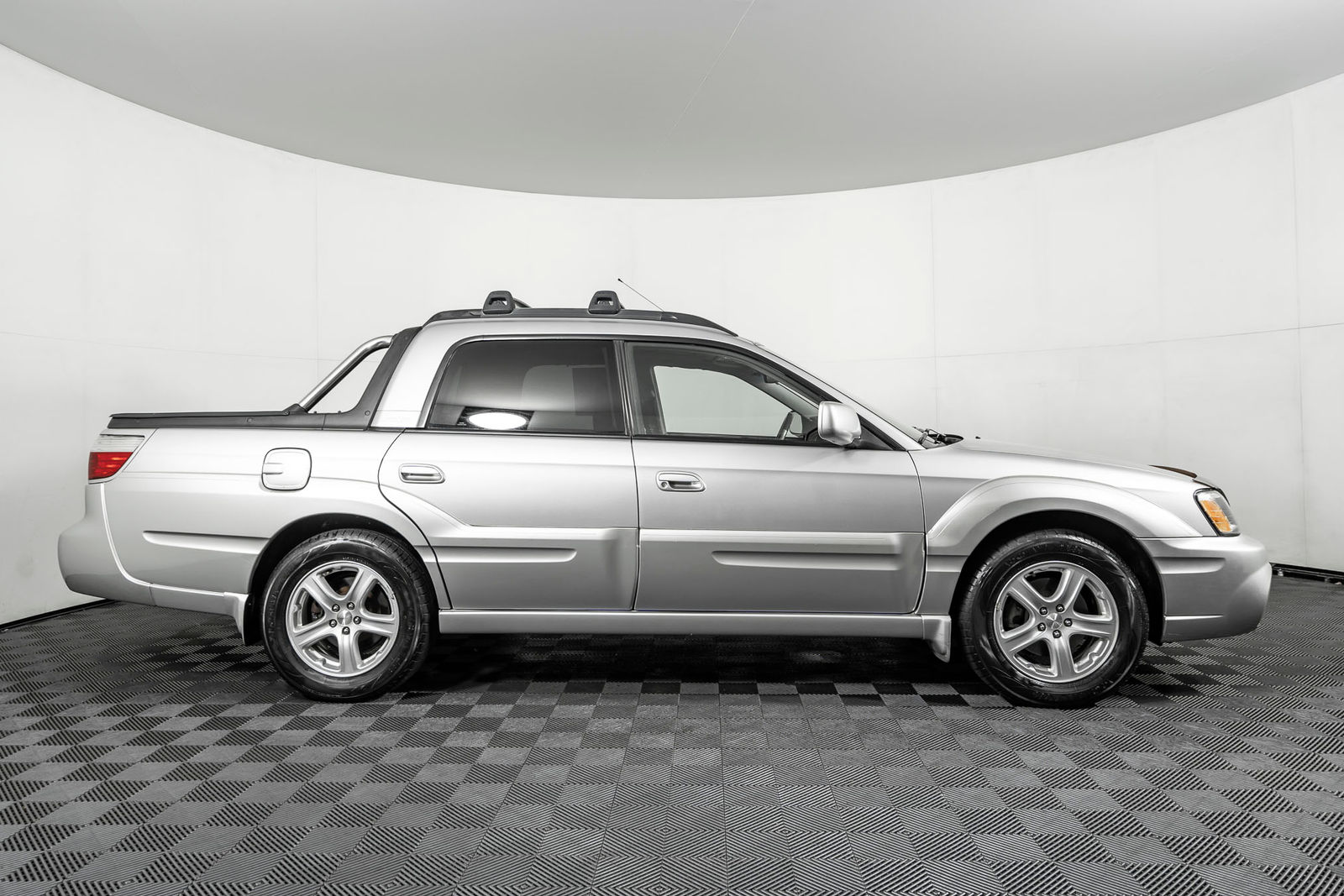 You either love the Baja or you hate the Baja, there’s no middle ground. In 2002 Subaru decided to give the Outback the El Camino treatment, and unlike Chevy’s iconic car/truck hybrid, the Baja didn’t do it for us. While we don’t consider it easy on the eyes, the Baja had its fair share of positives. With all-wheel drive and an optional turbocharged 4-cylinder engine, the Baja was no slouch. Why didn’t they just bring back the Subaru BRAT? 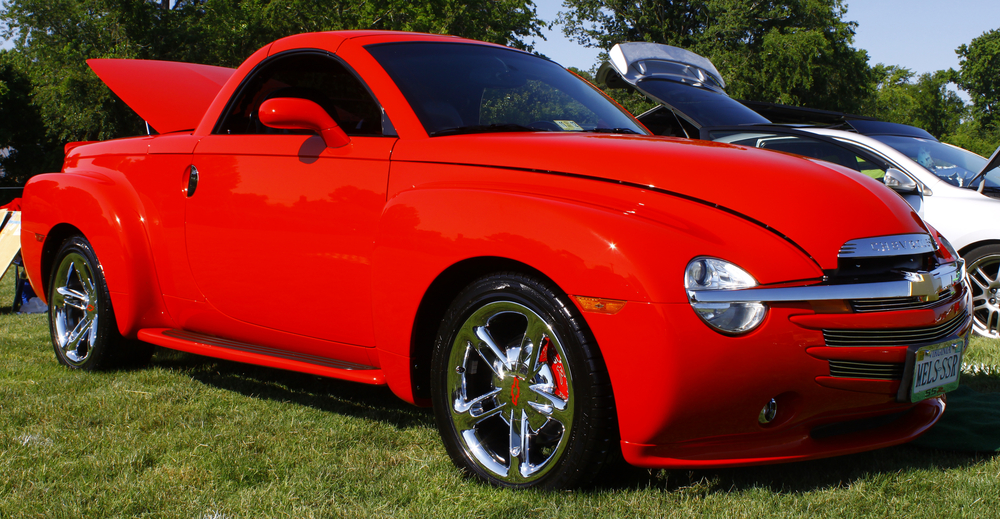 You knew this one was coming. The Chevrolet SSR verges on the “so bad it’s good” territory. Inspired by the early pickups of the 40s and 50s, the 2-door roadster looked more like a PT Cruiser with a truck bed. It’s a shame the design was so strange, because the SSR packed a punch. With a Corvette LS2 V8 engine, the SSR could go from 0-60 mph in 5.49 seconds. Despite the impressive powertrain, there was no making up for the design of this abomination of a truck. It even has a convertible top for some reason. We have a lot of questions for the design team at Chevy for this truck.

Replace your ugly truck with a NWMS rig! 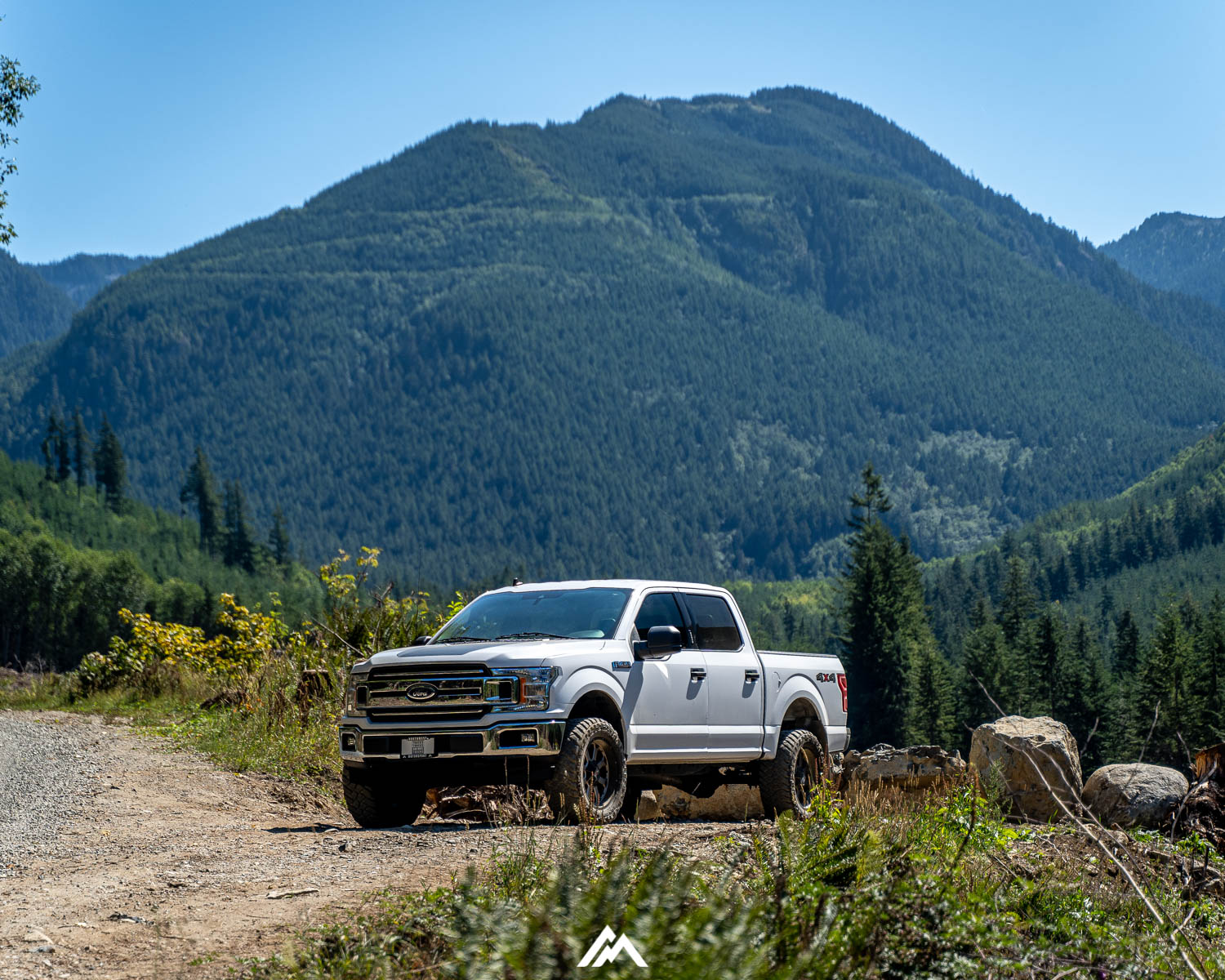 Of course, not everyone is going to agree with us, and that’s fine! At the end of the day, an ugly truck is still a truck. Drive your SSR proudly! But, if you want to get behind the wheel of a better-looking rig, Northwest Motorsport is the place to go! With an unbeatable selection of lifted and diesel trucks, you’re sure to find what you’re looking for.

If you’re looking to buy a Chevy SSR (not sure why), we even have one in stock. Better hurry, I’m sure it won’t last long.