When anyone talks about diesel engines and trucks, one name almost immediately comes to mind - Cummins. Cummins diesel trucks, or trucks that use a Cummins engine, are widely regarded as the best in the industry, and for good reason. 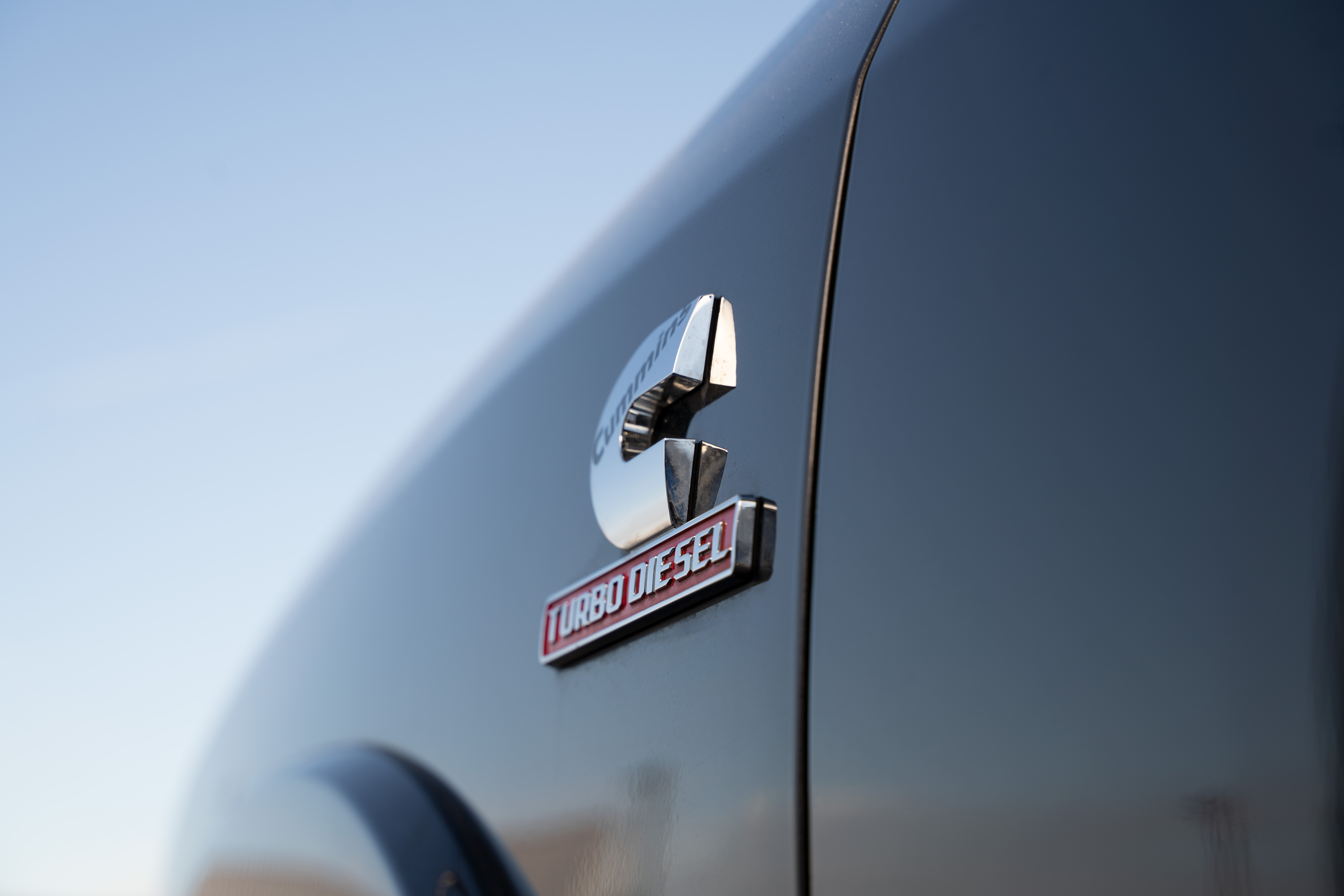 The company behind Cummins engines, Cummins Inc., is focused on designing strong, durable engines for industrial use. They’re reliable and balanced, delivering all the qualities you want in a diesel industrial engine. For many, Cummins means a heavy-duty, reliable diesel engine. We’ll take a closer look at Cummins diesel trucks to give you a better idea why drivers who know diesel trucks love them so much.

What is a Cummins Engine?

Cummins Inc. was founded by Chessie Lyle Cummins in 1919. His first diesel engine was based on an engine imported from the Dutch manufacturer Hvid, but Cummins quickly decided he could improve on the performance and design of the engine. Over the years, Cummins continued to upgrade the engines at Cummins Inc., often showcasing his improvements with widely publicized demonstrations or success on racetracks like the Indianapolis 500. In 1930, Cummins drove a car from Indiana to New York City using only 30 gallons, a feat of fuel efficiency at the time. The next year, Cummins installed one of his engines into a Marion truck, which he drove from New York to Los Angeles in just 97 hours.

Cummins diesel engines were quickly becoming synonymous for reliability and efficiency. With a focus on diesel power, Cummins has long been the leading engine for commercial trucks, but it wasn’t until Cummins partnered with Dodge that the company broke into the general market. In the 1980s, Chrysler was one of the few companies that didn’t offer a diesel engine for its full-size trucks. Dodge’s first attempts at a diesel engine were economical, but underpowered and never delivered the torque and towing capacity the market expected. Cummins worked with Dodge to install the B-Series engine, a new medium-duty engine, into the Dodge Ram truck. The result was a tremendous success for Dodge. While the engine offered similar horsepower and fuel efficiency to other trucks on the market, the Cummins engine offered significantly more torque, delivering more towing capacity than other trucks. With a Cummins engine in a Dodge truck, a revolution in diesel trucks began.

The Cummins engine is durable, reliable, and powerful. Cummins was originally built for heavy-duty, commercial work. It’s based on the needs of the most grueling and demanding work, and that delivers benefits for all other Cummins engine designs and applications.

Designed for Power and Longevity

The design of the Cummins engines also delivers impressive torque, which improves the hauling power and towing capacity of the engine. A Cummins engine is designed to deliver a long piston stroke with an under square design that improves torque, and torque is what you need when hauling heavy loads. Think of it this way – horsepower is a measure of how fast the vehicle will go at top speed, while torque is the power that will be applied to the vehicle during acceleration. On top of its ability to generate torque, Cummins engines are also built for reliability and durability. In many engines, cast iron is used on the block and head. The main bearings in the engine are massive and built to last. A steel timing gear is used to connect the crank and cam, instead of the typical chain or belt used in other engines. The result is an engine designed for a long-life, even in difficult work conditions. Cummins engines also use simplicity to improve performance. The fuel injection system is mechanical, and not electric. The oil pump is in the front and the cam is in the block. The cam is used to time the fuel injection, eliminating the problems found in other engines. There’s no after-treatment system to repair or hurt performance. Its simplicity helps ensure reliable performance.

While Cummins diesel trucks and Cummins engines are legendary for good reason, they aren’t the only diesel engines on the market. Let’s take a quick look at a few of the alternatives to Cummins diesel trucks and engines on the market: • International DT466: Many of the medium-duty trucks on the road today are powered by a DT466 engine. A reputation for reliability and power, as well as the capability to be rebuilt on the chassis, make the DT466 a popular choice for operators. • GM 6.6L Duramax: For years, the Cummins engine was the undisputed king of the road when it came to the torque and power it could deliver. That is, until General Motors decided to compete by introducing the Duramax engine. It’s a beast with plenty of diesel power. • VW 5.0L V-10: Diesel engines are still more popular in Europe than they are in America, and this Volkswagon engine is an impressive example of turbodiesel power. With this engine, a 5,000-pound SUV can accelerate 0-60 mph in less than 8 seconds. • Detroit Diesel Series 60: This was one of the very first heavy-duty engines to use electronic controls to increase the power of the diesel engine. It set the standard for many of the engines that followed. • Caterpillar C12 Super Truck Racing Engine: Granted, this isn’t an engine you’ll find in your typical diesel truck, but it’s still worth mentioning for its impressive power and longevity. While most, if not all, of the engines on this list owe some design to the original ideas of Chessie Lyle Cummins, each delivers impressive performance on their own.

Where to find a Cummins engine?

These powerful diesel engines are available in both the Ram 2500 and the Ram 3500 trucks. 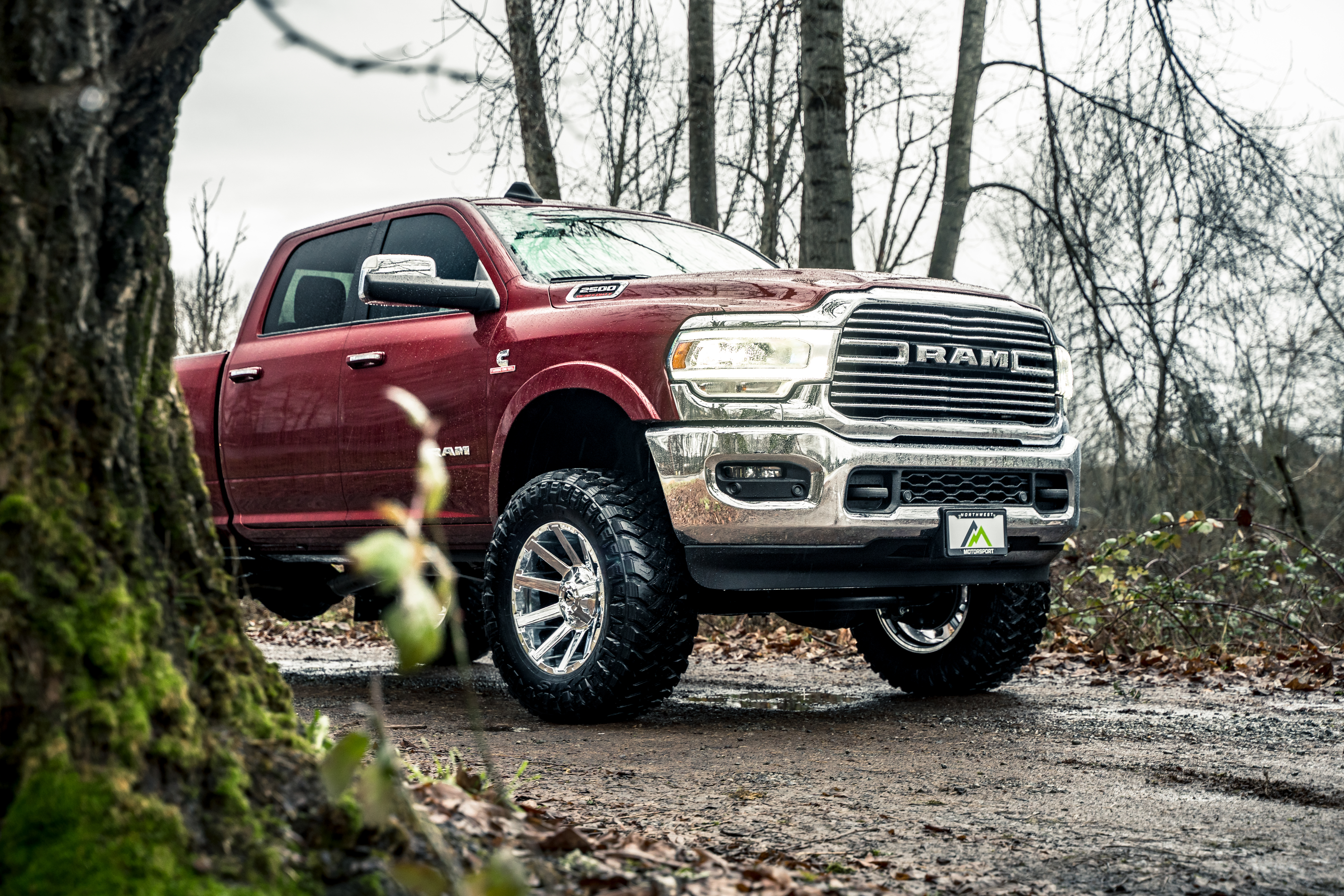 If you’re in the market for a diesel truck, you should take the time to study Cummins diesel trucks. For years, Cummins engines have been powering the best diesel trucks across the world. Drivers, operators and truck enthusiasts come back again and again to Cummins for their engines.